Akira, Anime and Manga Masterpiece From the Past 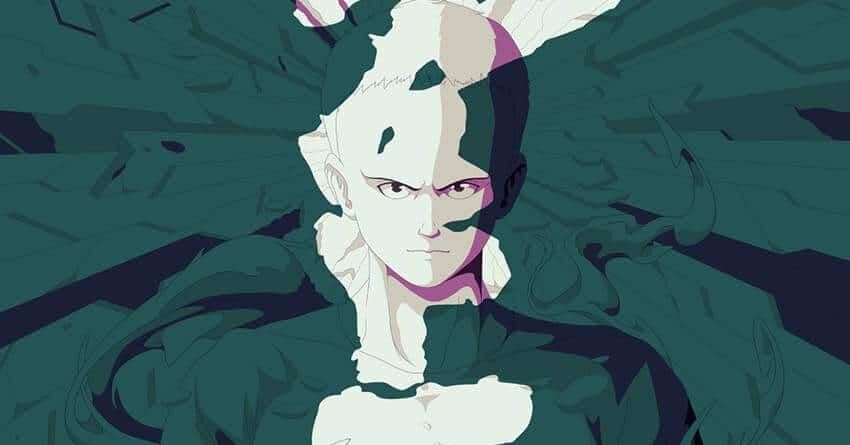 I remember when my good friend told me about this way cool movie called Akira and suggested to watch it. I remember going to the rental shop to pick up Akira VHS (yes it was that time when they still existed). First I was slightly mystified that the movie wasn’t actually a live action movie but an anime. I trusted my friend and decided to rent the film. Well, I guess it was the best decision I ever made. The experience and the feelings it left to me is still present. I mean I hadn’t seen or experienced anything like that before. 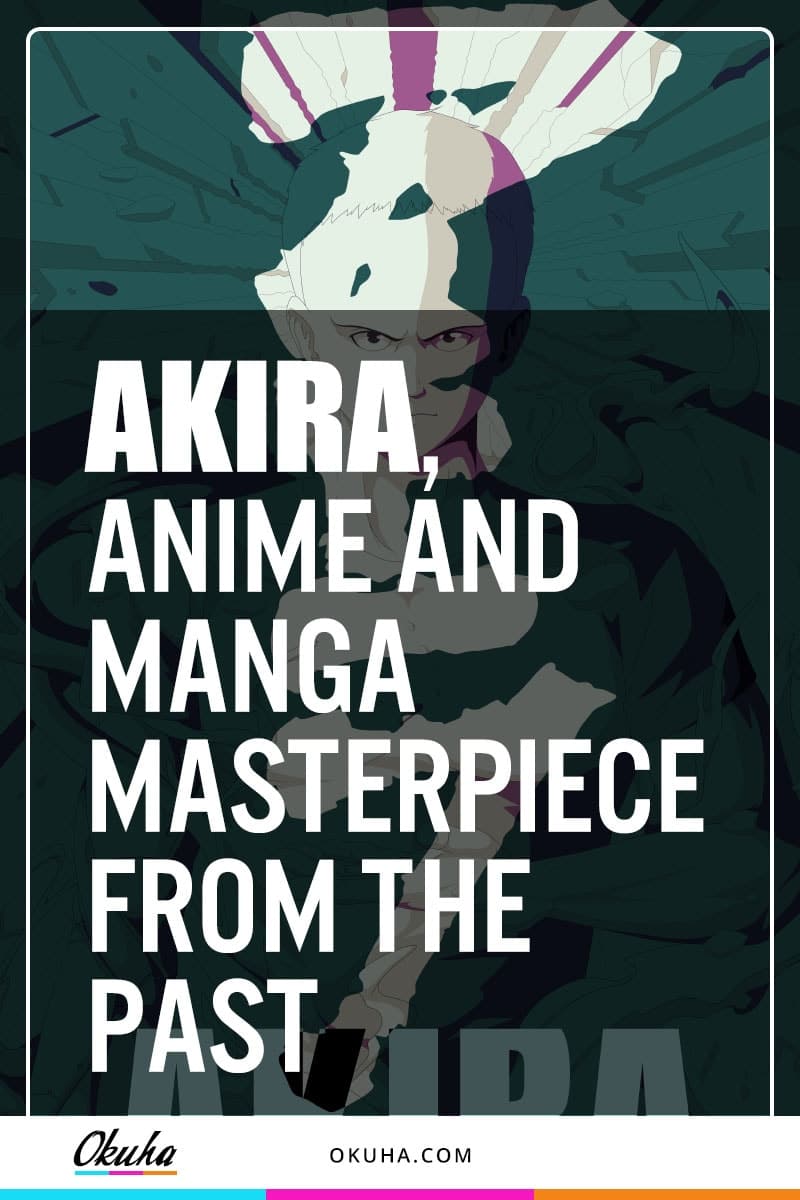 After the movie, I purchased all six Akira manga volumes that were released in the following years.

The story is just awesome but the drawings are even more so. I can only recommend that you read these.

Back to the film. This film truly resonated within me. I think anime in its many forms is artistically just beautiful. Motion, feeling, speed, camera (viewing) angles, the over-the-top action, everything just looks so awesome. I think it is somehow related to the fact that they are hand drawn.

Yes, Disney also made hand-drawn cartoons at the time and yes they looked awesome. However anime is in many ways very different, the drawing style is unique, anime action scenes are usually very fast paced and the motions are exaggerated almost in every way. Even when someone is talking, the mouth goes way into weird positions and forms.

When someone is punching (thinking of One Punch Man), the force is represented so that it would shatter the whole earth. I guess this is the thing for me, the over exaggeration. I like when the forms are distorted.

Forms are made to weird positions but still retaining that realism to them. Hard to do, but the effect is just awesome. Of course, anime is not just about action and speed but so much more, but thinking Akira, action is one word that comes up very quickly.

To the drawing: “Keeping Tetsuo original”

Akira has always been on my must-draw-list and at one point I made the decision to do just that. I had many ideas and some I even progressed quite far but still ditched the drawing. Then I searched for reference from the Akira Club artbook I had purchased a few years ago. “Which btw has awesome artwork inside.” There was this image of Tetsuo standing straight and looking menacingly at the viewer.

The book doesn’t have page numbers but it’s right at the beginning of the book. From that, I had the idea of drawing Tetsuo holding hand at his chest level. Levitating the “magic” pill that eases the pain but also holds back the inner power. I also wanted to draw the “robot” arm as it looks so awesome and the whole concept is just awesome.

The drawing was originally made in Adobe Photoshop but I redraw the whole thing all over again in Clip Studio Paint. Thinking afterward not sure if it was really necessary to do this process but what is done is done. I am not sure what happened to the drawing or with the CSP program but the program just stopped working at some point.

After multiple tryouts, I believe the program couldn’t handle such a large and detailed work? Not sure. When I decreased the resolution and few settings here and there I could get the drawing to save and could continue with it. 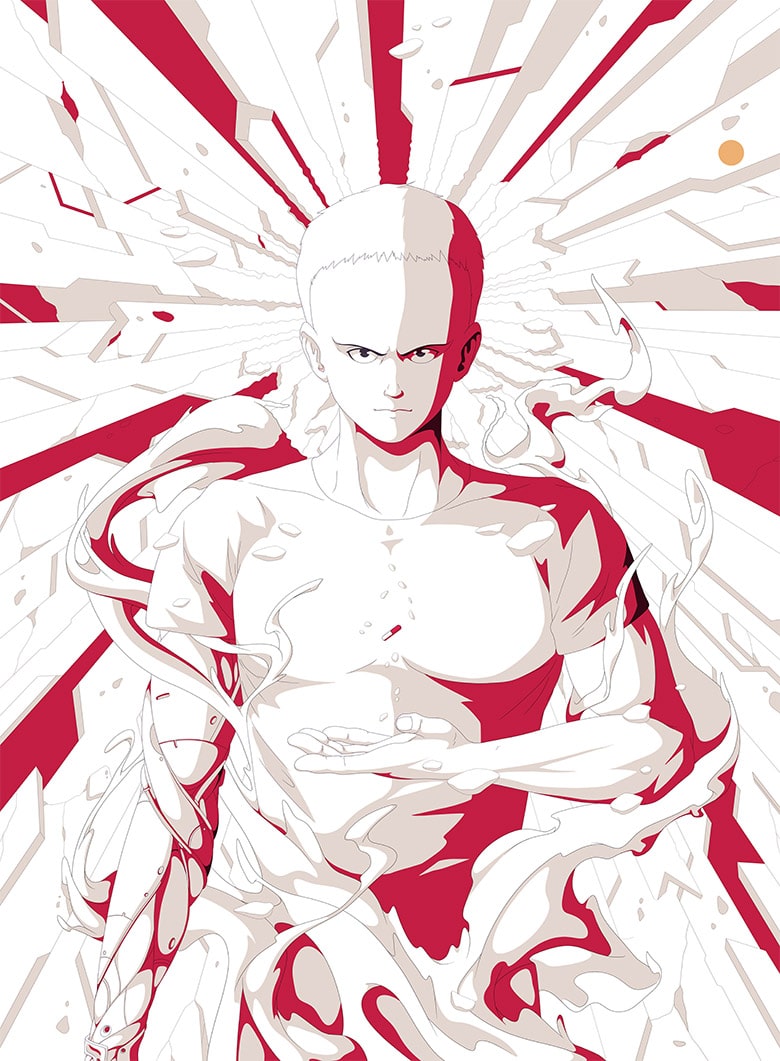 Greenish kind of coloring wasn’t my initial choice (as can be seen from the red colors) or anything, it just somehow happened. I was playing with the colors on Photoshop (after completing the image in CSP) to find what could make the image better and after lots of experimenting and trials and errors, I finally found this color scheme. The end result is very pleasing as the colors kind of bring back this vintage and old-school vibe to the piece. 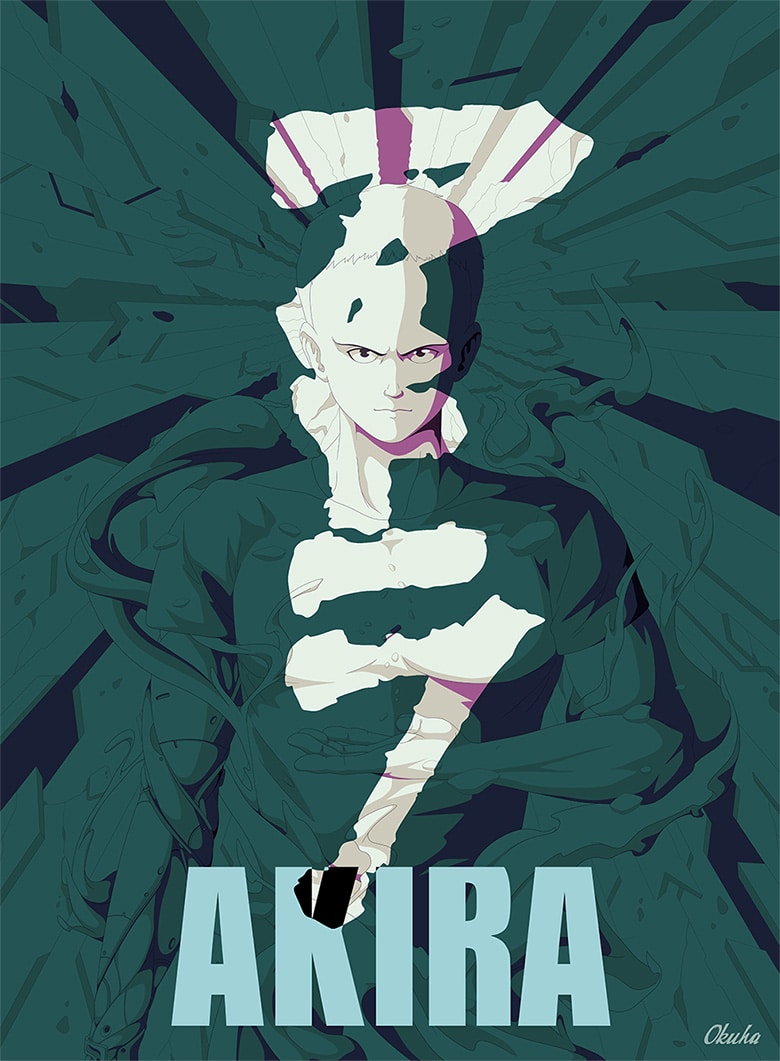 It would be awesome to hear what was your first touch to anime or the second one. I think Ginga Nagareboshi Gin was the absolute first one for me (and yes it is still awesome series). If Moomins is not counted.