Anime In Different Countries – How Do They Call It? 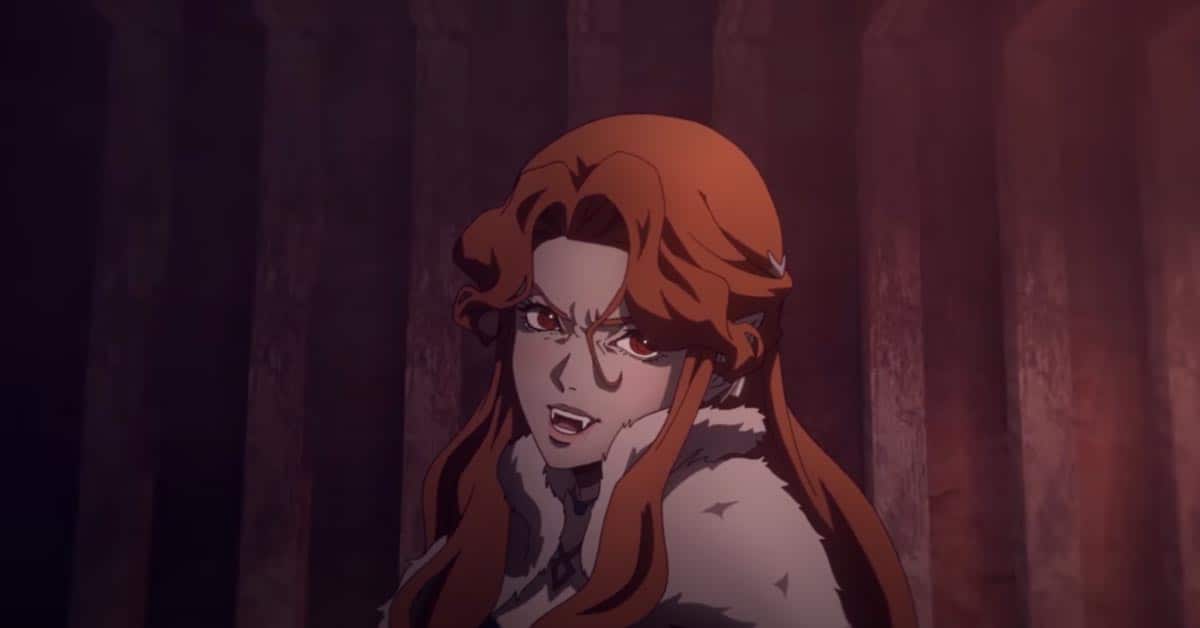 Regardless of your age, at this point in time, you must have heard about anime. Moreover, chances are, if you are reading this article, you already know and love anime. If that is the case, you are in the right place because that is what we are going to talk about.

Although anime is a worldwide phenomenon, it is called different names in different parts of the world. We went the extra mile, did some thorough research, and created this post to tell you exactly what to call it and why do people call it that way.

Are you ready to unveil the multiple names of this Japanese phenomenon? Here we go!

What Is Anime Called In Japan?

The birthplace of what we know today as anime around the world is Japan. Funny enough, they don´t use the word the same way we do. Moreover, it is not derived from a Japanese word! Wait, what? Too much info too soon? Let me explain it all to you.

The word “anime” comes from the English word “animation.” It was taken by the Japanese early on, and it is associated with animation ever since. Thus, every time they use the word anime, they talk about any animated cartoon, not only our Western consideration of anime.

Does It Have To Come From Japan To Call It Anime?

This is a very common question most of us ask ourselves; does it have to be Japanese to be anime? Well, you´ll find countless online sites stating the characteristics an anime piece must have to be called so, but truly there´s no consensus about it because Japanese people call any animated movie anime, and hence, that breaks the discussion.

Each country you´ll see features its own unique version of it with a distinct name. So, if you are reading this outside of Japan, we can say that yes, it has to be Japanese to be called anime; if it is from China, it would be Donghua, and if it is from Korea, it would be aeni.

Present & Future Of Anime In Japan

Nowadays, there are over 400 animation studios in Japan, including Studio Ghibli, Toei Animation, Sunrise, and many more. Indeed, five years ago, Japanese anime made up 60% of the animated television shows in the world.

With a market size that grew an all-time high of 15% from 2018 to 2019 and surpassed the 25 billion dollar line, the future of Japanese anime looks very bright indeed.

Japanese anime you need to watch

What Is Anime Called In China?

Although not many people know it, China and Japan started creating animated cartoons nearly in the same year (1917). Furthermore, China produced Asia´s first animated feature film called Princess Iron Fan in 1941. It is indeed safe to say that China was the mecca for animated cartoons in Eastern Asia until the 1960s.

The Cultural Revolution in China forced many of the animators and studios to stop working. On the one hand, the complicated economic conditions of the early times and, on the other, the harsh treatment of the Red Guards that would sometimes destroy their work put Chinese animation out of the map for decades.

The animators who survived these conditions went on to work on propaganda and advertisement rather than on feature films.

By the 1990s, with the implementation of the social market economy and the arrival of the internet, the animation industry took off once again. Since this take-off was after Japan´s anime explosion, the animations created in China received the name of “Chinese anime” in most places.

Nevertheless, there is a unique word to refer to the animation created on China´s mainland: DONGHUA. This word comes from the Pinyin definition for “Chinese animation” (Zhōngguó dònghuà). Donghua is having a meteoric ascend in the world, and so is Manhua, Chinese Manga.

Is Donghua A Type Of Anime?

Arguably we can say that the juxtaposition of an element from one culture into another can never be a copy; it is always unique. This is the case with Donghua, and it takes elements from Chinese folklore and idiosyncrasy to create a unique product.

Beyond that, the well-woven stories, the characters, the epic fight scenes, the amazing artwork, and the diversity make Donghua a niche of its own with a prosperous future.

We could say that it draws elements from anime and that it resembles the amazing Japanese hits from the 80s and 90s but with a unique voice.

Some Donghua you need to watch:

What Is Anime Called In Korea?

South Korea also has a very own unique style of animation that is known by most people as AENI. Another word commonly associated with it is MANWHA, but it is usually employed to talk about Korean manga rather than anime.

The South Korean animation industry, unlike its Chinese and Japanese counterparts, didn´t start so many decades ago.

Do you remember Ren & Stimpy? Well, those bizarre characters were designed, drawn, and animated by RDK in South Korea. Another major studio from that era was Sun Woo which rejected Disney´s exclusivity contract to grow even further. Other names were Plus One, AKOM Productions, and Koko, among many others.

By 1997, South Korea handled 30% of the world market in terms of animation production. As an example, in 1996, AKOM Productions (Animation Korea Movie) reported the production of close to 200 animated shows for that year only.

The South Korean animation industry went through some dark times in terms of sales and movie tickets during the 2000s. It wasn´t until the 2010s that they managed to make it back to the surface. Their success was partly because of the release of Pororo, The Little Penguin, and Origami Warriors (among others).

These animation characters made it big not only in Korea but also in the rest of the world, giving the Korean animation industry the push it needed to be back to the world´s elite.

Fast-forward to today, and the future looks promising for the lovers of aeni or “Korean anime.” In 2014, the government made buses and subways to match Tayo and Larva, two famous aeni characters. Also, the statues of Pororo and Larva are still looking proud in World Park Square.

Some aeni you need to watch:

What Is Anime Called In America?

The technical term to refer to the anime created in the USA would be “anime-influenced” animation. That being said, there is a very long tradition of collaboration among both countries dating back to The King Kong Show (late 60s, early 70s). This cartoon was made and broadcasted in the USA with the help of Toei Animation, one of the major Japanese animation companies.

Throughout the eighties and nineties, many US studios outsourced their work for Japanese animators. If you can recall (or look up on YouTube) The Thunder Cats, Teenage Mutant Ninja Turtles, Chip n Dale, Animaniacs, X-Men, and Spiderman, among others, you will notice this influence right away.

By the end of the nineties, some shows appeared with no direct collaboration from Japanese artists but with a very strong resemblance to anime. A great example of this would be Cartoon Network´s The Powerpuff Girls and Dexter´s Laboratory, among many others.

The list could go on indefinitely because the anime-influenced video production from US artists is humongous. As a final example, if you love movies and were lucky enough to watch Matrix Revolutions, you might have spotted the anime-like nature of Neo´s final fight with Agent Smith.

The long-lasting influence that anime had over the artists creating in the US is now incalculable. We have already seen it on the small and the big screen; will it get to the fashion industry as well? We shall see.

Some American-made anime you must watch:

According to the legend, the birth of anime could be traced back to Disney´s Snow White and the Seven Dwarfs. Indeed, the so-called “father of anime” Osamu Tezuka declared that early classic as his main inspiration to become an animation artist.

He took from the aesthetics of the characters and, because of the lack of budget, he oversized the eyes to make the characters show their emotions easier on paper. Those same oversized eyes that went on to become the trademark of anime were originally a shortcut when copying Disney´s work.

Today, decades later, it is the work of Japanese artists that are influencing Disney, PIXAR, DreamWorks, and others. It seems as the seed once planted has grown into a cultural tree, and we can all feast on its fruits.

Hopefully, anime will get plenty more names in many more languages, and we can continue to watch and enjoy unique productions from every corner of the planet.