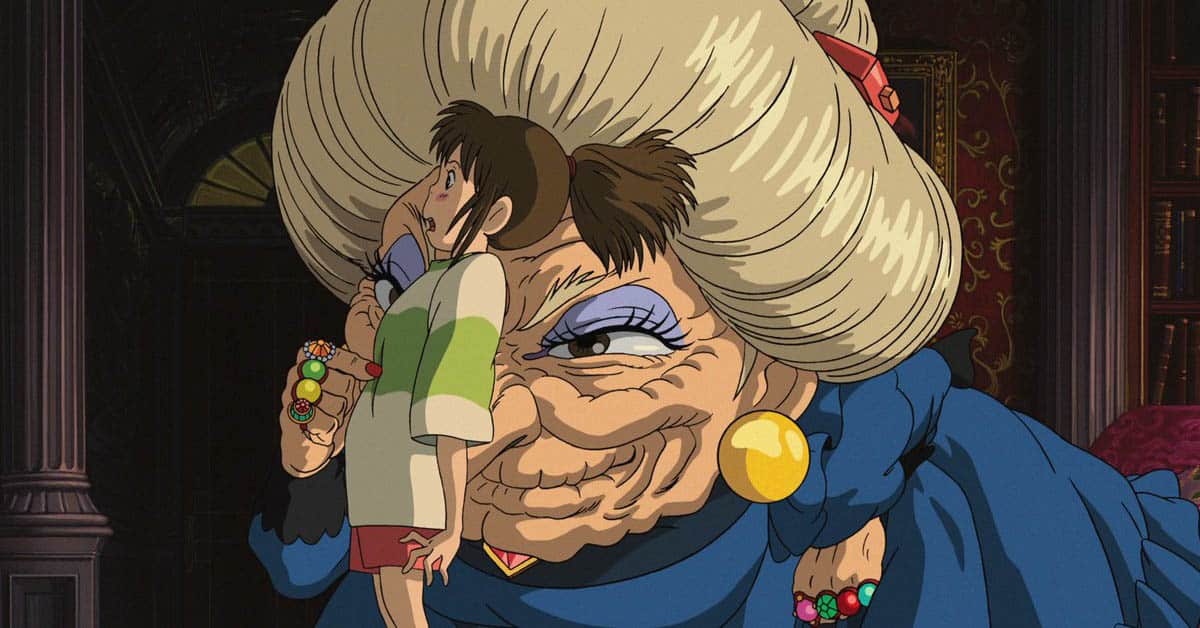 If you are an artist or studio interested in branching out into anime, the field can seem a little daunting. That’s mainly because there are so many different types of anime animation software for you to choose from, and that’s before you even start to think about the different stages involved in anime production.

Some software is more geared towards serving those who are working in storyboarding, and others are still more focused on 3D animation and 3D modeling, for example.

As you’re probably already aware, the 8 main stages to anime production are as follows:

Now, some of the anime animation software featured in this list might be better suited to different stages of the process, but they are worth mentioning because of just how many software options there are available for you to use.

Hopefully, what each software is best suited for will be clear to you, but if not, a little bit of research will set you right.

There are some examples of software that are just considered better than others, so this list will take you through what those are, what they offer, and other studios that are using the software so you can get an idea about what finished products may look like.

So, let’s start with probably the most widely used anime animation software on the market today.

Retas Studio has to be the most popular animation software for anime. With over 10 million downloads, this software must be doing something right.

Animation studios from TOEI ANIMATION, Asahi Production, and Studio Colorido all use this software, and it has been rated highly amongst professionals for it’s easy to use linework.

Interestingly, Studio Colorido found the software invaluable during their production of the 2015 anime fantasy Typhoon Noruda, so if you’re looking for an idea of what can be achieved, check that out.

Some of the main features of this impressive software include:

Unreal Engine covers a lot of bases, but you’re probably most familiar with it from certain games. What most people might not know is, Unreal Engine is a great piece of animation software for anime.

If you want to see a good example, the Arc System Works Co., Ltd. uses this software for their Guilty Gear series, and if you watch the GG Strive animation and the use of cel shading, you can see that this software can deliver amazing results.

Head over to their website, and you’ll see the sorts of things they are achieving using this software.

Cinema 4D is the perfect software tool for 3D anime creations. It has reliable character animation tools integrated as standard, but it’s also capable of working with a wide range of other plugins and tools from other developers.

The main focus here seems to be on reliable and realistic 3D motion, so if that is something you are looking for, this would work well.

J.C.Staff uses this for background work, too, though. You can also check out Studio El Bouraq on YouTube for an idea of the sort of anime that can be created with this software.

Below are its main features:

There are many features that Adobe can offer to help with anime production. Adobe Animate, Photoshop, Adobe Fresco, and Adobe Illustrator have all been used in anime in some form or another.

Although not verified directly, it is believed that Madhouse studios use Adobe for 2D and nonlinear scenes throughout their work, so head there to take a look at their end results.

Here are some of the main features offered by the most common Adobe products used in anime:

Toon Boom and Storyboard PRO are a great combination of anime animation software that is used by multiple anime studios today. Some of these include; TOEI ANIMATION, Asahi Production, and OLM.

So any work by these studios will highlight the benefits of these tools. Storyboard PRO is great for creating an anime story that truly flows.

Here are some of the features that will help you do that:

This software for producing anime is an all-rounder that can be applied to a variety of usages, from games to movies to TV shows!

But, it’s also been used in anime by Studio Pierrot for some of the action sequences in popular manga Black Clover.

Just typing Black Clover action scene into a search engine should pop up some impressive results that have likely been created with Blender.

Here are some of the features of this software:

This software is quite unique compared to the others as it focusses more on clean up and the in-between animations to make them as flawless as possible.

You don’t need to hand draw them as they are done automatically, but they are fully customizable as though you were creating the in-between animations by hand!

One of the studios that use this automatic in-between feature the most is David Production, but you can see the powered by CACANi branding at the end credits of quite a few anime shows, highlighting its prominence in the market today.

CACANi seems to focus most on ease of use, making large animation teams a thing of the past so that you can get great results quickly, without a large workforce.

Its main features include:

TVPaint focuses on providing anime animation software that is easily integrated with other systems and tools but equally capable of handling the majority of the anime process on its own.

It’s great for storyboarding, drawing and illustrations, and post-production alike.

The most prominent studio known for using TVPaint is WIT Studio – they are a huge anime studio, so you’re likely already familiar with their work, but if not, head to their website, and you’ll get a good idea of the quality that TVPaint can help produce.

Below are some of this software’s most impressive features:

OpenToonz is an excellent piece of software for the go-between anime artists out there are who are equally comfortable with a pencil and paper as they are with digital animation.

OpenToonz allows you to utilize both in a single project if you prefer. Studio Ghibli made great use of this software as it was primarily developed for them in-house but has now been made available for free at OpenToonz.

Studios such as Studio PONOC also utilize this software now that it is more readily available – though admittedly, they tend to use this for pencil tests more than anything else.

Some of its main features include:

This is, without a doubt, one of the most popular 3D modeling anime animation software used today.

3D anime is becoming increasingly popular, but this software is also capable of 2.5D animation (the blending of 2D and 3D backgrounds, for example).

OLM makes use of this, and have a lot of good resources for using it yourself, so be sure to check that out.

The 3D animations tend to focus on large objects or background work, but Autodesk 3DS Max gives you full artistic control to the 3D model and animate whatever you choose.

Here are just some of the software’s useful features:

Toonz is quite possibly your one-stop shop for all things anime. From 2D to 3D, from initial idea to finished product, Toonz will take you through it all.

Check out their website to get an idea of the products available, but they are sure to meet whatever anime animation software needs you might have.

Toonz was originally developed for Studio Ghibli, so their products are probably the best place to go to see how this can be of use.

Toonz is essentially the paid-for version of OpenToonz mentioned above, but it does offer a lot more services and features that make anime production a little easier.

If you want to know the main differences, here are Toonz most prominent features:

There may not be one single piece of software for anime production that is the best. Mostly it will boil down to what you find easiest to use and what your budget is.

Some of the software listed above is free, and others extremely expensive for the average person.

However, all of the software on the list are proven to be reliable and useful for all or some of the stages of anime production.

This overview should hopefully give you a good idea about where to start, but further research should be done to make sure they meet your specific needs in a way that suits you.