Can Artists Make Good Money? You Bet They Can! 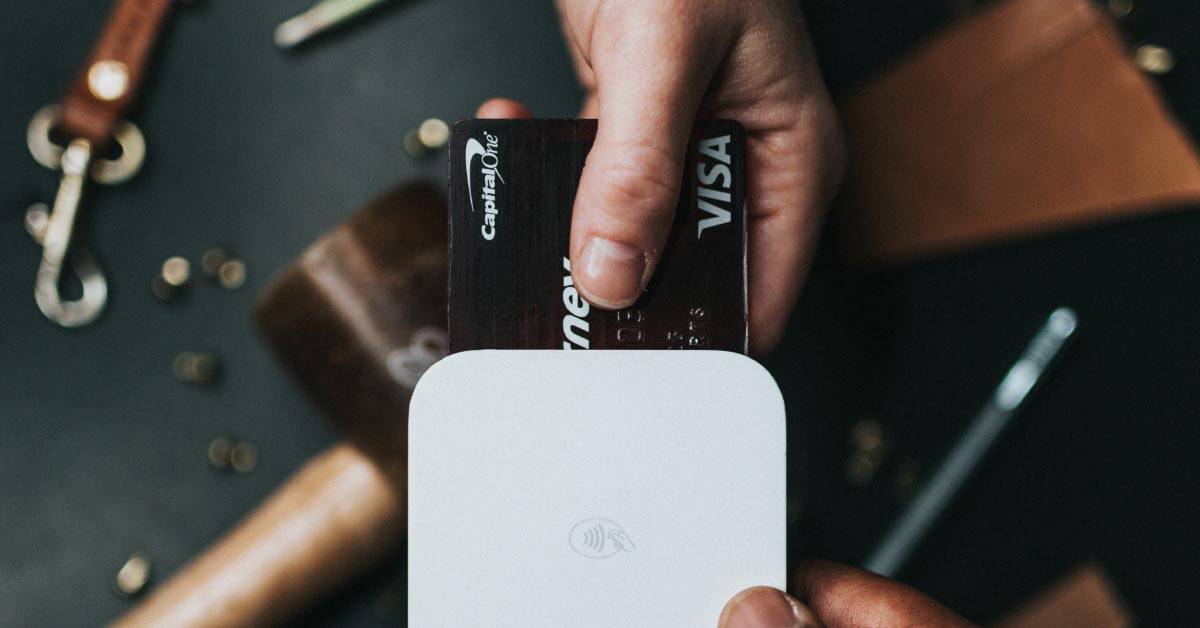 Meta: Artists can make good money online and offline, and this article presents one of the best ways to make money as an artist.

Yes, artists can make good money. Artists’ income is dependent on the effort they are willing to put into their craft. The better an artist becomes, the higher the income potential is. Highly sought-after artists can charge high prices for their artworks.

Artists are not only making a living out of their art but, in many cases earning a respectable amount of money that gives aspiring artists something to aim for. So, how do they do it?

Think about it, how many people are making a success of themselves on YouTube? Sure, many of them might be vloggers, gamers, etc., but there are also many cases of people making money from YouTube because of their creative pursuits, and one of the ways to do this is with an art YouTube channel.

With a resurgence recently of people wanting to learn how to be more creative, now might be the perfect time to start a YouTube channel dedicated to your artwork.

It can come in a variety of different forms too. So here are some YouTube video ideas for an art channel that may have been done before, but you have never done it, and that’s rather the point.

Anybody starting their own YouTube channel is bound to bring something fresh that’ll interest different people, so why not try one of these suggestions and see how it goes:

There are many ways in which you can do it, but people are out there wanting to learn more about what an artist does, how they got to where they are today, and many people want to learn some new skills too, so why not create a YouTube channel and provide that service to people?

If you’re wondering how making money on YouTube actually works, it can be pretty simple. The bigger you get, the more subscribers you’ll have, and therefore the more views you’ll get on your videos.

This then makes people take more notice of you, and brands that relate to your channel (in this case, perhaps it might be a particular brand of art supplies) are more likely to notice you too.

They then may offer to sponsor a video in which you’ll feature their products, and you’ll earn money that way. Likewise, you may get paid for allowing advertisements in your videos too.

If you need proof that making money through YouTube is viable as an artist, then why not check out Let’s Draw With BeeJayDeL, which currently has over 150k subscribers to their channel! An interesting video to start off with is this one:

The video details the ways he made money as an artist in just one month in 2019. Hint: it’s seriously impressive, and if they can do it, why can’t you?

The above video does detail more than just YouTube, and some other ways to make money are things we are going to look at below. But what it does show is that YouTube is an option for artists looking to make money doing the very thing they love the most!

If you’re a digital artist, then maybe creating a YouTube channel doesn’t seem like the right move for you (although you might want to think carefully about this too, because there are plenty of people who are just as keen on digital art as they are on more traditional art), so in this case focus instead on selling digital art online to other people.

Likewise, you might be a traditional pencil-and-paper artist, but that doesn’t mean that you can’t sell digital copies of your art online for people to download and print off or admire as a desktop background. The point is; however you create your art, you can sell digital copies online.

The major draw for artists to sell digital copies of their artwork is the fact that it is so very easy to do. There are many places in which you can do it, and it is straightforward to get set up on and then sell your digital artwork straight away.

If you need an example of another artist making a huge success of themselves by selling digital copies of their artwork, then check out Floorjte Visser on Makersplace.

Selling a Godlen Donut for 10 ETH (at the time of writing $18,000) is pretty mind-blowing. But it also shows how artists can make good money. You just have to know in which avenues you should do it.

And if you want to see more, just click through to the original artists’ shop – Art with Flo – and you’ll get even more ideas about how other artists are making a large amount of money online!

One concern that a lot of artists have in all walks of life, but perhaps especially so when selling their work online, is who exactly owns the rights to that work and what a customer can legally do with it afterward.

Well, by selling your digital art, you are essentially giving the customer permission to print off your work as many times as they like for their own personal use, and they can do whatever they like with those copies.

What they can’t do, however, is pass off the work as their own and try to sell copies to other people or sell the digital file to others. In that respect, you are still the owner.

Think of selling your art online as being like an author selling an ebook. The author is still the legal owner of the work, and they allow nobody to copy it and try to sell that book as their own, but the reader can read it as many times as they like.

Digital art works in much the same way, so you really have nothing to be concerned about.

In fact, selling your art digitally is a great thing to do because you get your work in front of more people’s eyes, and there’s no telling what that might do for your career.

Besides that, it is quite a passive way to earn a fair amount of money over time because once the digital copy is available for purchase, that’s it. You don’t have to keep creating copies of the art for other people, they simply buy the digital file, and that’s that.

While initially selling digital art might only net you a few dollars, eventually, that’ll build-up, and as your artwork increases in popularity, there’s no telling how much you’ll be able to make (just think about the example we listed earlier), so why not give it a go and see what happens?

Patreon is a website that allows fans to pay creators for their creative work. By signing up for a small weekly/biweekly/monthly fee to a specific creator, a fan can access the creator’s artwork, amongst other different benefits such as process videos or access to a community.

The best part is, you as the creator, get to decide what people have to pay, how often, and what they get for that amount of money.

Essentially, you build up a community of fans around you that will pay you a regular fee that will give them access to your digital artwork.

Now, it depends on your specific art style, but you can see the sort of creators that are doing well over on Patreon to see what fans will pay the most for.

If you need to see for yourself how successful artists can be on Patreon, then look at the examples below:

As you can see, Patreon is an excellent choice for artists, so why not consider it for yourself? Who knows, maybe you’ll be earning that kind of money one day too!

Artist In The Online World

Now, you’ve probably noticed that all the examples and suggestions provided have been to do with creating/selling artwork online, and there’s an excellent reason for that: we are living in the digital age!

Everything is steadily moving online now, and art is just the next thing to move online. It’s so much easier for the artist to sell their work, customers can access the work more easily, and all the complexities of selling art in a conventional way just aren’t present online, so it is the logical next step for artists.

Now that you’ve seen examples of lots of people making a success of their art career online, it should hopefully provide you with some ideas about how you might earn money online as an artist yourself! The three suggestions above are not an exhaustive list either.

There are ways for you to make money online as an artist besides just these three, so go away and look into other options too. The point is, anybody who is making a sizeable amount of money through their artwork right now is probably doing so online!

Hopefully, the above suggestions and examples of genuine artists making actual money online have inspired you with some ideas of your own. Art is a passion, and it is something that gives your life meaning, as we’ve covered before.

But why shouldn’t it be a way to make a living too?

Think about how you can get your artwork out there to more people online, and you might just be given as an example of an artist who is making lots of money online when somebody else writes an article like this in the future!