Can You Sell Anime Art? 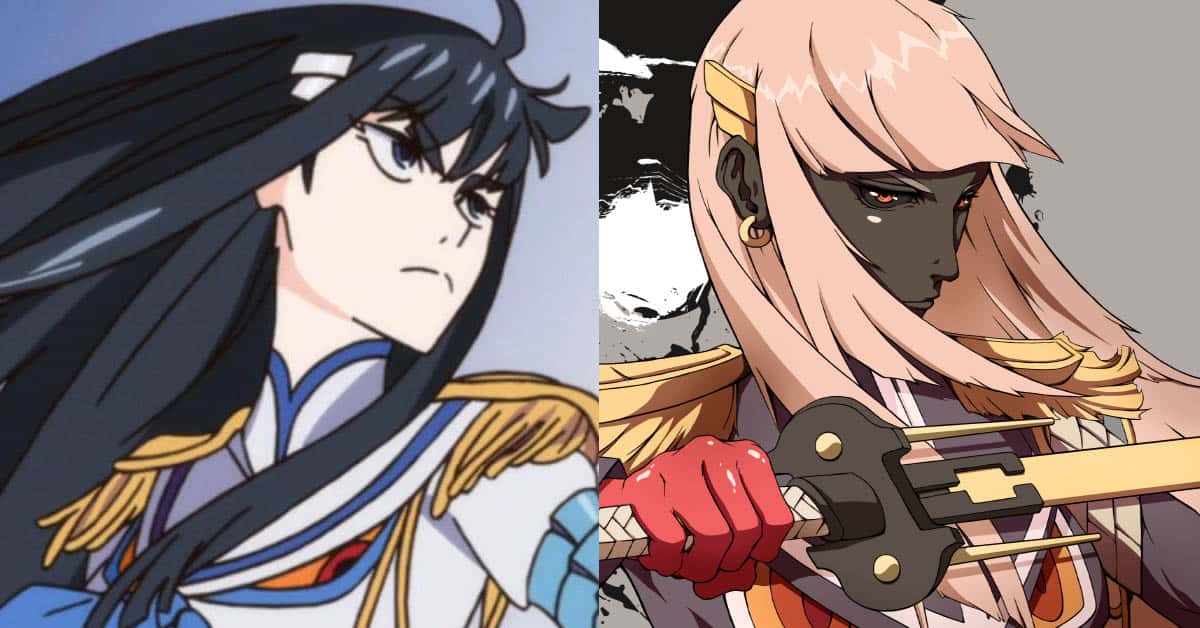 If you’re an artist, you may have wondered whether it’s okay to sell anime art. In fact, if you’ve visited Comic-Con and other popular events, you may have noticed anime art as well as fan art on merchandise such as caps, sweatshirts, and duffel bags.

If you see an artist selling fan art, you cannot be sure of the type of arrangement that has been made with the copyright holders.

Some artists take the steps necessary to make sure they have a licensing arrangement in place before they sell fan art.

This article will discuss the legal aspects of selling fan art as well as anime art. It will help you to decide whether selling anime art is the right choice for you.

Original anime art features new characters that are created by the anime artist. The artist has carefully developed their own characters, and these characters cannot be found anywhere else in the world.

They have not been used in movies, books, or video games. The artist may also be making their own efforts to market their artwork.

You can sell your own anime art whenever you wish. There are no legal restrictions on selling your own original art, so you can use it in apps or on bags.

You can even provide other artists with licenses to use your work, and you’ll earn royalties from it.

Several professional artists have studied anime art for years, and they develop characters for video games.

Other artists who work in this genre of art develop new characters for movies, and they can earn from their work freely.

An artist may also be commissioned to paint an original anime character, and they are free to sell their work.

If you like anime art and you are interested in earning a living from it, you can do so by creating unique characters. These should not be based on an established series or a character that is already popular.

You can develop your own character from scratch, and any paintings, drawings, or other artwork that you do will be protected by the law.

The characters that you will see in original anime art are unique. Many collectors of art are drawn to these characters because of the skill portrayed in the drawings or the qualities of the character.

Copied anime art is a duplicate of the original work. You usually cannot tell the copied character from the original because the style is exactly the same for each drawing.

With copied art or fan art, the artist takes the time to produce a drawing that is often indistinguishable from the original.

With copied art, a character may be placed in a new setting, but it still looks exactly like the original.

If you really want to sell anime art, the best thing to do is to contact the original artist. They must give permission first before you can use their characters in your own work.

You will see a lot of fan art on sale at conventions because many big brands don’t bother to track artists down; it’s a risk that some anime artists take. You never know which brands will tell you that you’re not allowed to sell portrayals of their copyrighted images.

As a rule of thumb, selling fan art is illegal without the copyright holder’s permission. Even if brands are not sending law suits to fan art artists, it doesn’t mean it’s legal.

You are allowed to sell copyrighted anime characters if you are licensed to do so. Under the law, the artist who owns that type of intellectual property must give you permission to create derivative works for sale.

If you draw and sell a drawing of Naruto at your favorite fast food, it’s considered copyright infringement if it’s done without a license from the holder of the intellectual property.

Most of the characters that you see at Comic-Con and other events are protected by trademark or copyright. You cannot use this type of anime art in a title or a description without getting permission from the person who holds the copyright.

If you take a popular character such as Naruto and place an image of him in a game that you have developed, that would be considered fan art.

If you sell that game without getting permission from the copyright holder, the distribution of your video game would be illegal.

If you have a passion for creating art that’s inspired by a specific character, it’s good to simply get permission. You will not be able to grow much as a business person if you don’t.

You should get permission first, even if the artwork that catches your eye is from a relatively unknown artist. Similarly, if it’s a really big brand, still get permission.

This permission can take any form.

However, just in case someone forgets that they gave verbal consent for you to use their work in a commercial setting, it’s always best for permission to be in the form of a written contract for your own protection.

Even if you know the original artist well, ensure that you agree on the terms of use of their art before you do anything.

Always make sure that those terms are clearly described in writing. Your fan art may earn more than either of you dreamed, and that can lead to problems if you don’t have your agreement formalized.

Selling anime art is only legal if it features your own original character or you have a license from the original creator of the artwork.

If you draw Goku (Dragon Ball Z) in a different set of clothes and his features and hairstyle are immediately recognizable, you are not permitted to sell that artwork.

If you add a cowboy hat to Naruto’s outfit or create a video game that features him in a parallel universe, still that’s not permitted.

On the other hand, if you’re Navajo and you create a unique anime character based on Navajo traditions, you are allowed to make a profit from your work.

You can use the anime character that you’ve created on a variety of clothing for men and women and distribute that around the world.

You can complete commissioned portraits of your character in different settings or paint large-scale murals at universities, banks, and community centers.

If you’re also an avid filmmaker, you can include your character in your film’s storyline and visuals. You’re free to give the film away or make a profit because you own the rights to the original character that you’ve created.

Sometimes an artist may have a great idea for anime artwork that features a character created by another individual.

It isn’t illegal to use the character if you have a license to do so. Licensing does not affect the trademark holder negatively because they profit from all the sales of your artwork.

Licensing only gives you legal protection as long as you follow the terms of the license. For example, if the license states that you can use the character in any animated films that you produce, you can only use it in that way.

You cannot work on a video game and add your drawings of the character to that game.

If you come up with an idea that’s outside the terms of your license, you can speak to the owner of the intellectual property about it.

They can give you a new license which covers your idea. The new license would also describe how they would be compensated for letting you use their character.