How To Do Art Commissions Profitably 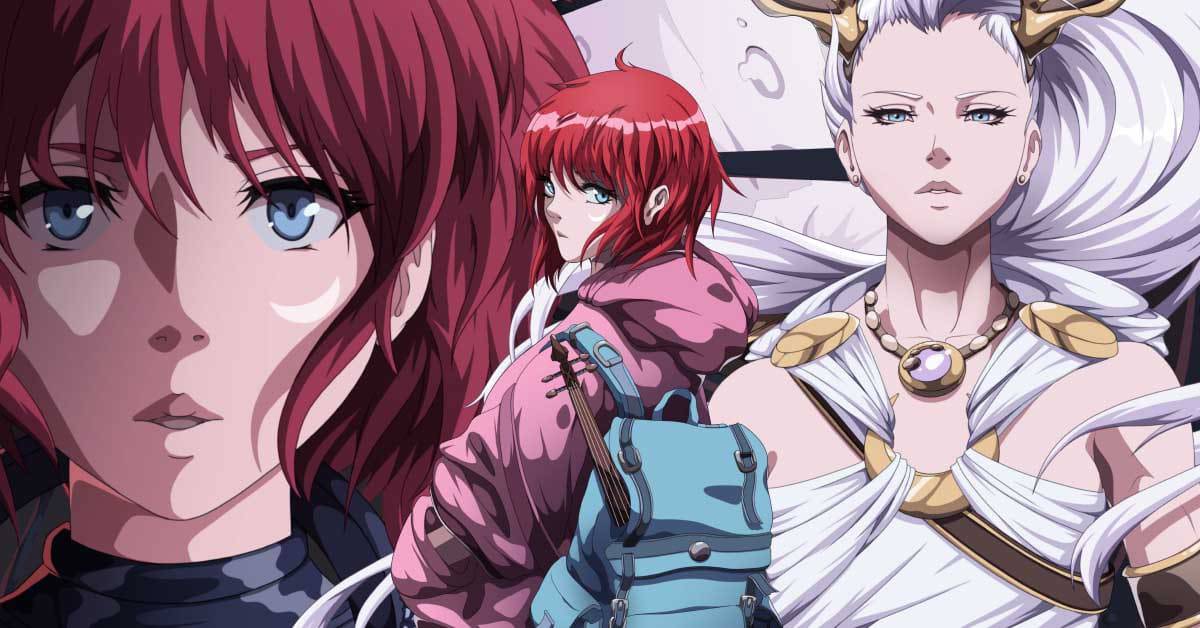 Drawing, painting, doing sketches, creating art. You can get paid for it, and you can get paid big time. We artists are creative and imaginative people, and we like to be appreciated for it.

If you are in a position where you get commission requests on a daily basis, you are in a good position. You are being seen as an artist worth commissioning.

I tend to get a commission request on a monthly basis, and I’m not even promoting myself as an artist for hire. And no, this wasn’t to boast or anything like that, just saying that I’m capable of writing this post as I’ve done art commissions and lucrative ones.

So in this post, I’m going to go through how I created album art for Lindsey Stirling’s album called Artemis. It was such a fun project, and the art style was just in my alley.

It was a dream project, and I’m happy I agreed to do it.

So how did it all went?

So the whole project started by the agency representing Lindsey contacting me through Behance. It’s an art site that I mainly (only) use to show off my artworks and projects I’ve done.

I don’t post all my stuff there, but there’s a nice amount of works already for you to check out. And that’s where it all begins really. You post quality artworks to some art site, and at some point, you will be seen for your works, and people will contact you.

Remember, people will find a way to contact you if they truly want to work with you. So no need to promote yourself, let your artworks speak for you.

With the Artemis album project, the agency and I exchanged a lot of messages and also had virtual meetings. So don’t be afraid to talk to people. If you want to make money as an artist, you have to come out of your shell.

When you have decided to go forward with the project, remember to define clear boundaries, what you will do, and what you won’t do.

Every contract is unique, so I’m not going to cover every single detail in the contract that I signed and agreed to, but here are a few pointers:

These are some of the questions you should ask, define, and clarify before embarking on the project.

There might be more you would like to cover, but these are some I found valuable to define and clarify with the customer.

The process for doing art commissions

I started the project by doing plenty of sketches. I also interviewed Lindsey and wanted to know what kind of feeling the characters and the image should have in the end.

I also wanted to know about the color palettes, the world, and all the little details that you need to create living and believable characters.

It’s not an easy task, and it’s not easy to draw for a customer. So the more you know about what they want, and especially about the emotions and feelings the illustration should evoke, the better illustrations you will draw.

I’m not sure how thorough other artists are, but I found it valuable to know as much as possible. And remember, you are drawing for a customer, not for yourself.

I had two major checkpoints in the project:

When I got the sketches done, and the customer approved them. I defined I won’t go further before I got paid for the sketches. I did three sketches as there were three illustrations commissioned.

After the sketch phase, it got easier as you are just finalizing the drawings though there was a lot of work to be done like a LOT. But still, you now have a solid ground you can work on. So I continued with the drawings.

I finalized the colors that I saw suitable for the world and what I was briefed.

However, there were quite many color changes afterward, and that’s okay. There should be, you are drawing for the customer, and they ultimately say what it should look like.

Remember, they know the world, culture, background, and the overall feel of the project. So you listen and do as they say. Just keep in mind the revisions and boundaries set in the contract. And yes, you should have a contract. It’s to protect you and the customer. So there’s a benefit for both of you.

How much do you charge for art commissions?

I believe you’ve seen these commission pricing things before. You can see that people do commissions like $20 for a portrait, $30 for a half-body illustration, $15 for sketches, and so on.

As we can see, those rates are not too much to brag about. There’s nothing wrong asking for those rates either. There’s absolutely nothing wrong with those rates, to be honest. However, you will probably make more in Gumroad selling that same illustration over and over again for $10 than by doing once for $30.

Think about it. Why would you draw a character portrait for $30 when you can draw that same character and sell it all over again in Gumroad or in Patreon?

That’s something to think about.

Well, how much should you charge for an illustration then?

It depends on how much you value your time. If you are short on time and have a lot of things going on, then you have to calculate how much money you lose if you take a new project.

It might feel weird to think that way, but your time has value, and you should know the value of it.

It does not mean that your art sucks if you don’t get those commission requests. It only means that you haven’t been found yet.

I remember a few years back when I got my first organic commission requests. It feels awesome, and you start to think, well, how much should I charge. And the first thought is, I don’t have a clue.

So let’s go through this process a bit more in-depth.

Is the one asking for a quote for a business or an individual?

There’s a massive difference between an individual and a business. Businesses can usually afford to pay significant commissions, and it’s a business expense after all — an investment of sort.

Businesses can set the invoice as a business expense and so it’s not such a big deal. Individuals are paying it from their own pockets. Keep that in mind.

Deciding on the pricing of your artwork is a combination of multiple factors. Remember, you can charge whatever you want. Base your rate on these three things, and you will do splendid:

What you should also remember is that you can always do commissions to whoever you want, you can also do them for free or for a low charge even if you are a professional artist. These are up to you to decide. You make up the rules, and customers either join the game or not.

How do you price your artwork?

Now, as I mentioned before, you can charge $20/$200/$2000 per illustration. But you can also price your artwork based on work hours.

I do not recommend this as I see fixed pricing as a clear sign of how much the project will cost to a customer.

But for example, you can charge $20/hour, and if the work takes roughly 10 hours, then you would have $200 in your pocket.

However, with the Artemis album project, we settled on a fixed price, and yes, it was in the thousands/illustration range as it should be. Those drawings took a lot of time in the making, and that time was away from doing something else.

You also have to factor in that you can not sell those drawings anywhere, and that the ownership transfers from you to the customer.

Remember the thing about Gumroad and Patreon. Reselling your artworks forever vs. once.

How long do art commissions take?

So the more illustrations to be done, the more time needed from you. Define how much time it takes for you to draw an illustration, then add revisions, changes, customer meetings, decision-making time, and possibly other factors in, and you will get a timeframe for the project.

I think the project I did, was around two months, and have to admit, while that might seem like a lot of time, I still felt small pressure inside me to deliver at that time.

I tend to be a perfectionist with my drawings, so I felt like can I deliver on time, but luckily I was able. And do factor in that my whole drawing tablet broke during the project, and THAT was MAJOR stress for me.

Luckily it was only the drivers that went broke, so I had to downgrade a Windows update and do some other magic to my computer to get the drawing tablet working again.

So DO also factor in some of these complications that might arise when you are thinking about the timetable for the commission.

What does taking commissions mean?

A short answer is that you receive money for your work. I think that says it all. You do art, and you get paid for it.

So if you are wondering, well then, how did I get paid. Well, I used PayPal to deliver the invoice and get paid that way. I don’t feel like it’s the best way to send invoices, because PayPal took quite a big transaction fee from the payment.

So, in the end, I didn’t receive as much as I wanted or as much as was typed in the invoice.

But generally, it’s pretty easy to send invoices through PayPal, and what I liked the most was that the customer was able to pay it easily. What is the easiest way for the customer to pay you, use that!

All in all, this was a fun project and something I’m truly grateful to go through. It was fun working with Lindsey and her team, and I think the album art definitely represents one of my best artworks ever.