How To Draw Anime Characters That Look Cool 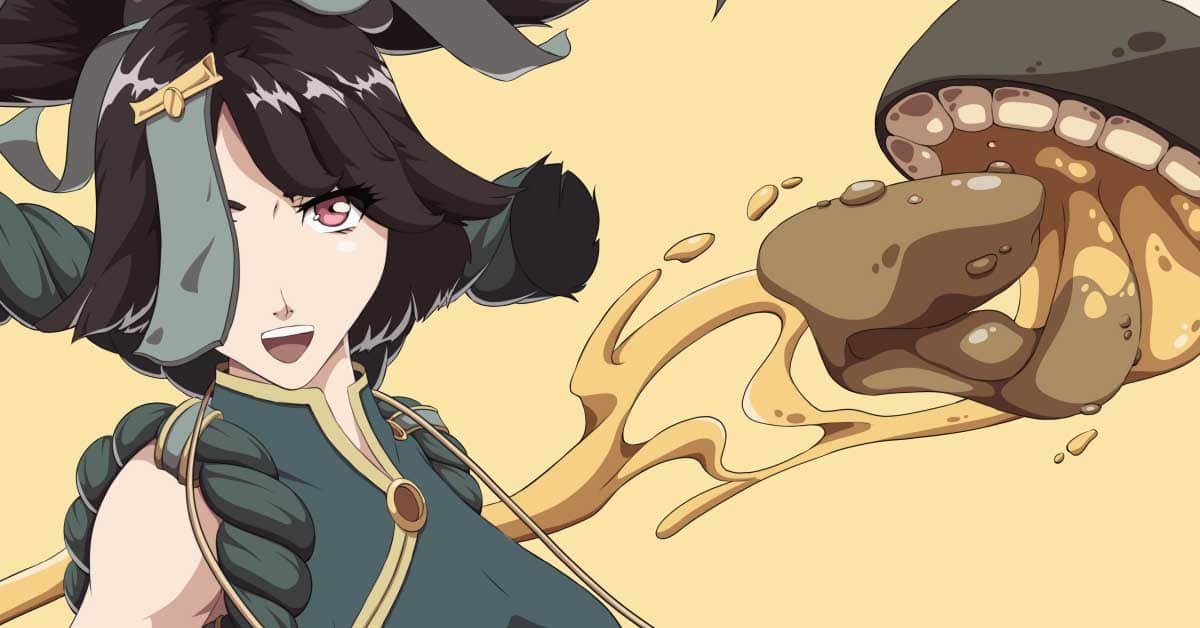 I know anime characters more than always look cool, even if they were as simplistic drawn like Mob Psycho 100. However, in this post, we will dive deep into how you can draw cool anime characters.

We go beyond just drawing eyes, facial expression, and that sort of thing. In this post, we will go through what you need to remember when drawing anime characters. How to design hair, clothes, pose, etc.

I usually tend to draw fully-fledged illustrations, so this post is not about creating character sheets, this is more about what goes into designing and drawing a character. Not how to flip the character in 3D movement in your mind.

Finding inspiration and the personality for your anime character

The very best place to find inspiration for anime characters is either watching anime series or looking through Pinterest.

I’ve collected and still collect inspirational images to my Pinterest boards. Even though we have sites like Pixiv, DeviantArt, Artstation, and so on, I still think Pinterest is one of the best.

One of the best boards I have is about anime sketches. The reason why I think sketches are one of the best images for inspiration is that they are rough.

When an image is rough, it leaves room for inspiration, and that is the reason I prefer watching sketches than final illustrations.

The exception is watching anime series, which also sparks inspiration to draw some cool anime character.

If we think anime series like Fate/stay Night, One Piece, One Punch Man, or Neon Genesis Evangelion. All of these anime series have unique character designs.

So when you are drawing your anime character, think about the world and culture where you are setting your character to live and breathe.

I tend to think about the timeline, culture, age, and personality when I’m designing anime characters.

If you draw anime characters as a commission request, then you probably have all the needed information from the client.

Before you start drawing your anime character, gather a lot of reference images as well as inspirational images.

These images will help you when you start the sketch phase. Because at some point, your mind might throw you a blank screen, and you don’t know how to progress, so that’s when these reference images come handy.

Sketching your anime character and how to approach sketching

The way I approach sketching is that I try to find a pose that speaks about the personality, culture, job, and the way the character goes about in daily life.

The sketch you saw before was a girl sitting on a ball that is chained to her ankles. Now, that image and setting already create a very different atmosphere than the image above where a girl is facing forward throwing a coin.

So I approach the sketch phase from the perspective of what mood the final image should convey. What is the “correct” pose for the character, and what that pose tells about the character?

When you are drawing your anime character, check your reference images, look at the inspirational images you gathered and start combining different elements from the different pictures, and thus, you will start creating something new that we haven’t seen before.

Designing clothes for your anime character

As mentioned before, when you design clothes for your character. You should think about the world, culture, age, personality, the situation in life, etc.

All these things determine what kind of clothing one should have. When I drew the image below, I already knew the character would be someone who has money and is able to provide for herself.

The clothes, in this case, had to ooze that wealth and ability to get money. The original idea for the character was that she is this kind of tax collector.

Collecting tax from poor people and the creatures that spawn from the coin are the ones that collect the money from the people in this universe I have in mind.

So the clothes always need to support the character you are drawing.

Related: How to draw anime clothes

Colors do so much for a drawing, so choosing the “right” colors is essential. With the character you’ve seen in this post, I knew I had to choose “royal” like colors.

Something that says, this material is expensive, or that these clothes are made for people that have money. If the color had been pink, light blue, or something along those lines, the character would be interpreted differently.

Maybe someone could have said that this character is super kind and nice. So it wouldn’t make the same introduction to the character.

And by choosing a bit more mature colors, the vibe and the balance of mystery and kindness slightly deviates.

So the character could be seen as nice, but the colors and the creature evokes a question of “what if that character is not on my side.” And she isn’t, to be honest.

She is kind, but only if she gets the coins. And if not, the creatures will take care of the rest.

So colors do play a big part, and when you draw your anime character, don’t forget to play with the colors and see what suits your character the best.

The story and the culture behind your character should affect your color decisions. Warm colors, cold colors. What is the current environment your character is living in?

Main things to remember when drawing your anime character

While I already showed you the final image and how I draw anime characters, these are the main things I want you to remember when drawing your anime character.

The above few bullet-points are the ones that I would think when drawing anime characters. I’ve drawn quite a few and have to say it’s one of the best things to draw.

Designing and drawing anime characters is a blast, and if you want to draw your own anime character. A good place to start is by getting inspired and gathering those reference images.