Is Anime For Kids? 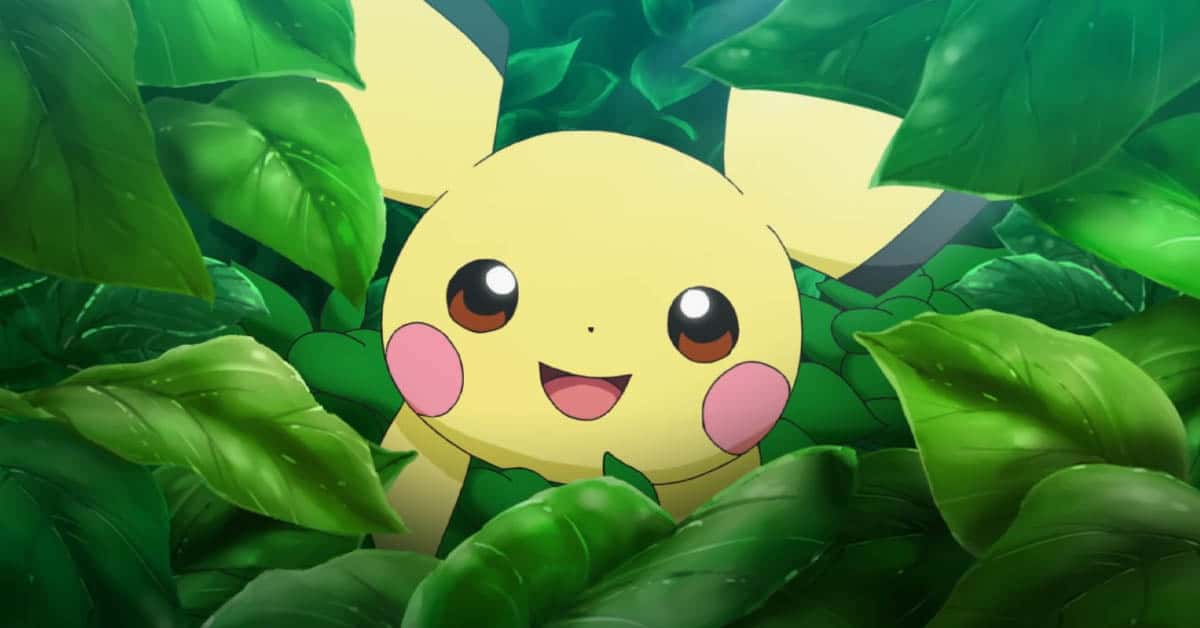 Anime is a Japanese word meaning cartoon or animation. When the word is used in Japan or by Japanese, it merely means all sorts of cartoons.

That is without considering where it originated from or who created it.

On the other hand, when other people use it, they mean Cartoons or animations created and produced in Japan. It may also refer to a Japanese Cartoon series or an animation movie or animation show from Japan.

Initially, anime films focused on the Japanese market, but these days anime is spread worldwide. Although many people associate anime with children, anime films are entertainment for both children and adults.

Therefore anime is not for children; it is entertainment for everyone.

The best example of Kodomomuke is the Pokémon anime series, which is a fantastic anime series to show to your kids. 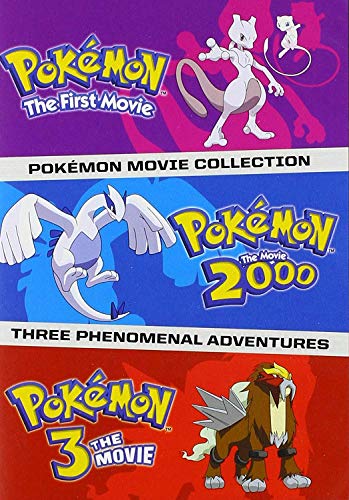 Before allowing your children to watch anime, it is essential to check out the parental guide rating.

Most movies and anime are rated to know which group of people it is targeting.

It will be useful to determine which group of people the anime targets before watching or allowing your children to watch it.

Anime for children and grown-ups

These days watching anime is becoming very popular for both children and their parents. It is turning out to be one of the best sources of entertainment in a family set up.

Anime is available both in the original Japanese language and other languages.

Some of them have the Japanese voice but with English subtitles at the bottom. Others are entirely translated (voice-over) and even using a different language altogether.

Different people like watching different anime, depending on what you prefer. You can either opt to watch the original anime or the one that is translated for a better understanding of the anime.

At the same time, anime can be divided according to age group, and you can help your children know which anime is suitable for them.

Some anime is best for children under six years, and others are for seven years and above.

It is essential to guide the small children to get the anime they can understand and entertain them.

If you want your children to enjoy, you must know which age groups they are and choose anime within that group.

Depending on your children’s age, you may need to guide them as you watch anime.

Some may not understand everything, especially if they have to read the sub-titles. It will be prudent to watch and guide them by explaining what they cannot understand to find more fun in watching the cartoons.

Without understanding, they will not find it as entertainment.

At the same time, it is essential to guide the children and make sure they watch what they should watch without getting to anime series that are specifically aimed at teens or adults.

Several cartoons are categorized as children’s films that you can stream for your children to help them find the entertainment they need.

You can also choose to enjoy the movies together by streaming cartoons that are good for both parents and children.

The following is a list of the commonly accepted anime that you can enjoy together with your children as a parent. 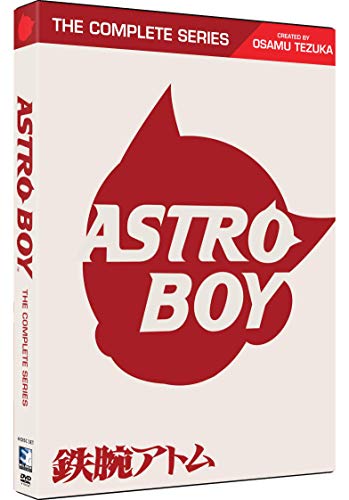 Croisee In A Foreign Labyrinth 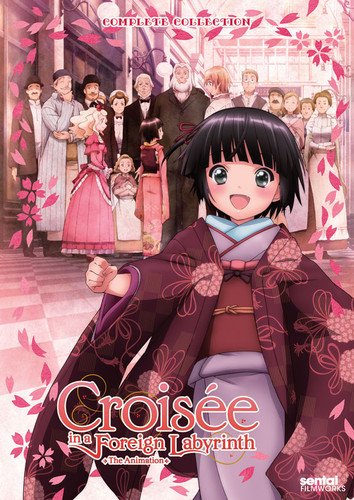 Croisee in a Foreign Labyrinth is a great and charming series that originated not from Japan but Paris.

It is a series that can keep you and your children fully occupied the whole time.

What makes it more interesting is that it covers both the Japanese and the French culture for an audience who are both young and old.

It can keep your family glued to the screen with the young asking so many questions in the process. 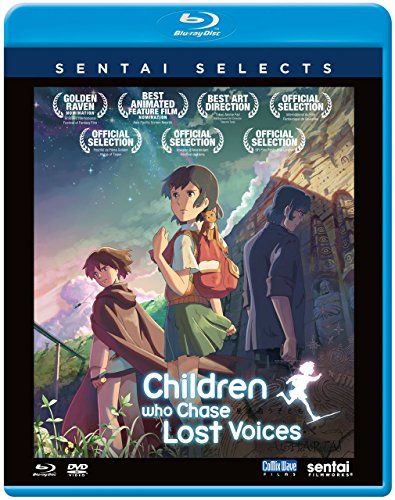 Children Who Chase Lost Voices is a terrifically educative and entertaining movie. The movie can keep your children occupied throughout the movie, with so many things to highlight during the movie.

That to make sure the kids understand everything meaning you guide as you watch. 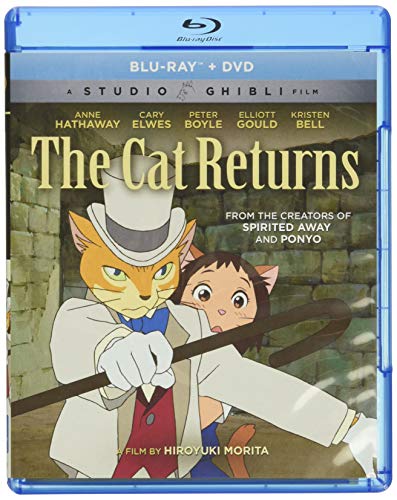 The Cat Returns is a production of Studio Ghibli and its founder Hayao Miyazaki who have done so much production to meet different age group demands.

Although it is not everything right for all the audience, there something for everyone. The movie is full of entertainment, and you can find yourself fully occupied as you watch it with your children.

It can trigger a lot of discussion among yourselves, and you eventually find you have spent your time without realizing it.

There are enough anime in the entertainment world focusing on different age groups.

It is upon you as a parent to know which of the many anime you will allow for your children.

There are several anime streaming sites available worldwide to help you watch anime wherever you are without constraints.

There are also various options that you can use to help you get the kind of entertainment you want.

You can choose the anime that you think is best to watch with your children and the one you think should only be for you when the children are away.