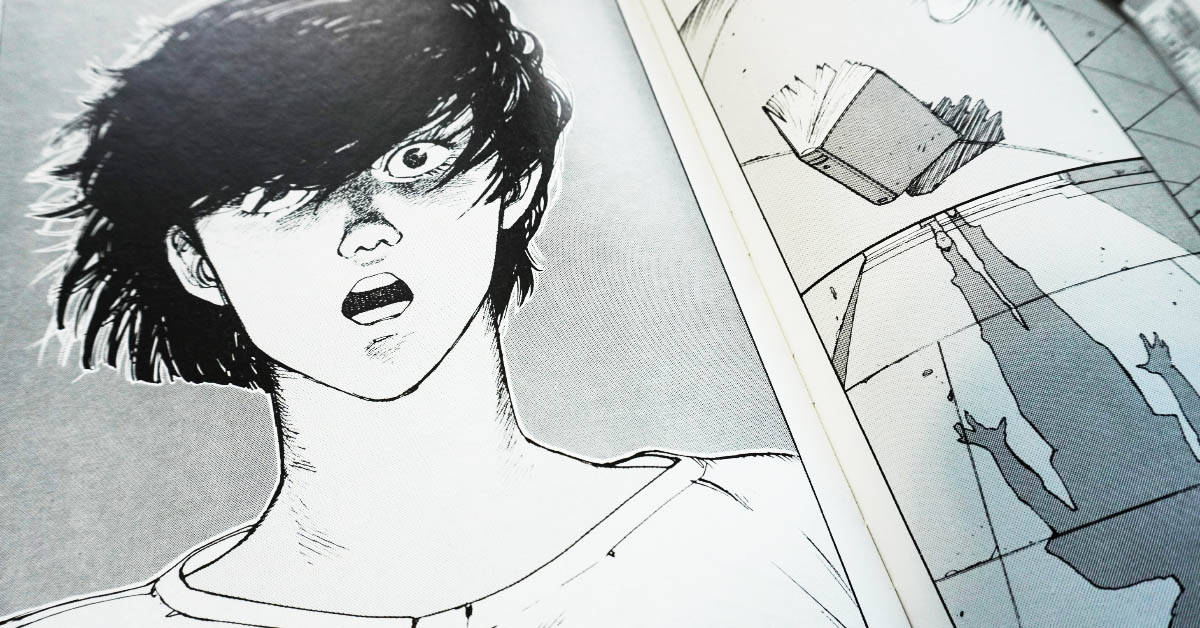 Are you a fan of manga? Fond of the distinctive art style it possesses? Well, with its beautiful and characteristic illustrations, have you ever wondered, is manga actually art?

Manga is a comic book and a graphic novel, and in that form, it is not art but a comic book. However, manga is written and drawn by artists. Artists that have learned the ins and outs of creating art. And so, we can conclude that creating a manga requires artistic skills, even though the manga itself is not art.

If you don’t know what manga is, it is mainly any variety of comic books or graphic novels that were originally produced in Japan. So, it basically refers to Japanese comics.

However, in Japan, all comics published internationally or not are considered manga. Now that you’ve got the basic gist of it let’s delve more into it.

The term ‘Manga,’ which literally means humorous pictures, is used in Japan to refer to both cartooning and comics.

Most manga follows an art style that was developed in Japan in the late 19th century. So you can say that the form has a long history with earlier Japanese art.

The art style became very famous in the midst of the 20th century when the prohibition of publications of those kinds of items was lifted. Ever since then, manga has been a huge part of the Japanese culture.

Because of its gained popularity around the world, many mangas are translated into different languages. Manga has become a major part of the Japanese publishing industry since the 1950s.

A thing you should know about manga is that it is typically divided into categories based on its targeted audience, which has to do with how Japan publishes manga.

These series are originally serialized in album magazines before it is collected into its individual volumes. To put it simply, mangas are released chapter-by-chapter on a monthly or weekly basis through manga magazines.

If a series is popular, then it is collected and compiled to be published into volumes. Manga series are usually long and can span to several volumes.

So if you haven’t started reading manga, then now is a good time, because it is going to take you a long time to finish.

The Artwork And Style

There are a lot of details that you notice that make manga’s art style very distinctive.

You can notice that characters of manga usually have large eyes, tiny mouth, and unusual hair color. These qualities give the characters a very western look.

Manga characters typically show exaggerated reactions and emotions. Like when a character is crying, tears will pour out in amounts of large buckets.

Whenever they laugh, their face will seem like it’s been engulfed by the large size of their mouth and their eyes slit. When a character is angry, they will have red cheeks and will give off steam from their body.

In international comic books like American’s, the visual story is composed of a two-dimensional surface. Manga also has a composition called the elements or grammar of manga.

The compositions are the picture that illustrates the objects or figures. The words including onomatopoeia, the balloon that indicates the words, and the frame that is surrounding the pictures.

However, the composition of manga is different from American comics because it is developed from a simple caricature to a complicated story.

Is Manga Art Or Is it Not?

To decide what is an art or not will depend on your definition of it. Well, some people believe that comics can not be considered art because it is a product that follows through other mediums.

There are also some people that you should view the entire medium of manga as a platform of art because, in the first place, it is what essentially defines art.

Have you ever heard about the contrasting concept of Greenberg’s “Avant-Garde and Kitsch,” wherein it was the first time in decades when the idea of acceptable art was questioned?

?The lack of unity in the audience left the artist with the hard task of producing an art piece that would be acceptable for his audience.

Now you can contrast it with the concept of Kitsch, where his audience were not people who were intellectuals of arts but people who wanted some sort of diversion, a medium for culture.

This has welcomed the apathy to the origin of art.

The concept gives us a distinction of art. When art is mass-produced, it loses its origin and becomes kitsch, as people view art as a challenge where it forces its viewer to read into it more than it is presented.

With this definition, you can make ‘Starry Night by Van Gough” an example, where it initially started as a work of art.

But as it is embraced by the mass population and made into calendars and posters, it becomes disposable hence making it kitsch.

However, some people like Duchamp would argue that an ordinary object can be improved and elevated to a work of art by the mere choice of the artist himself.

This disrupted the ages of thinking about the role of an artist as a skilled creator. But still, among most scholars of Art, No, they do not consider manga as an art piece.

However, you can recognize the work that goes into creating manga as an art, but the copy of manga that you are holding in your hand is not. So, what do you think? Is an author’s dedication enough to classify it as art, or do you also see it as kitsch?

Manga may not be seen as a work of art, but it is definitely a form of Japanese literature. Literature is subjective since everyone has different interpretations of books.

Regardless of you thinking that manga is not as intellectually stimulating, you can still not negate its literary potential. When you read manga, you can still find messages and themes, just in a different format of reading,

Manga is manga. You may or may not have heard about the largest exhibition of Manga outside Japan, aiming to satisfy the comics veterans and still impressing curious newbies.

The exhibition is dedicated to helping understand the art form. Many critics will argue that such a disposable medium is not worthy of being displayed in an esteemed museum.

So why is manga drawings considered art for some people? Well, You must take into consideration the work the artist has put into the comics.

In order to produce manga, an artist requires talent, a talent that is needed to produce art. Take music as an example. People see Mozart as musical geniuses so produce beautiful pieces of music but criticize other forms of music.

Considering only one form of art is a warped idea. All of these arts, may it be a painting to a drawing, should all be considered art because it is produced by an artist.

Is Manga art? This has been an ongoing question for a long time. Whether you recognize manga as art or not is solely up to your definition of what art is.

Well, traditionally, manga is not classified as an art because it is reproduced copies after copies, but the making of manga is. Regardless of your opinion, recognize the efforts that the artist has made and enjoy the exciting and fun world of manga.