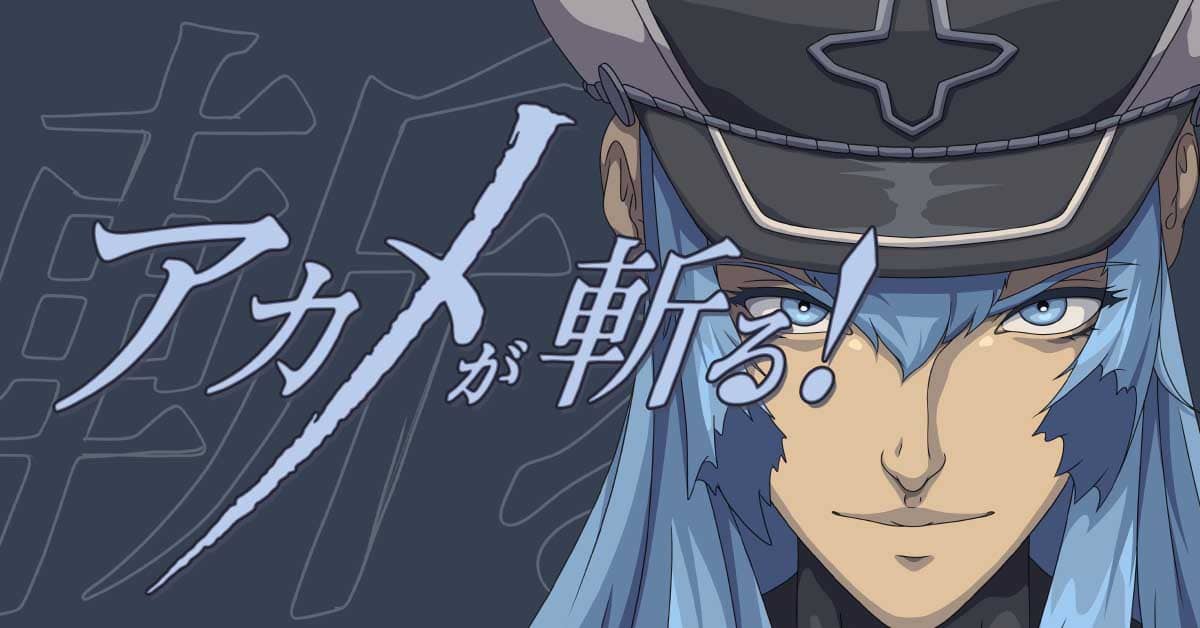 Anime and manga is filled with different art styles. If we think about Dragon Ball Z, Naruto, One Punch Man, Pokémon, etc., you can easily see that every one of them is unique in their own way.

Anime is one that is just varied in style, and when we think about art, we can only think that art is full of imagination, and thus, it’s no wonder there are so many art styles to choose from.

While the below list has an example of an anime series, we can still conclude that each one has a certain anime art style, especially art style, not animation style.

So let’s go through the list and explore the different anime art styles.

Shōnen means “boy” in Japanese; it’s commonly used to refer to a teenager.

Shōnen is a type of both anime and manga that has been created especially for male audiences because this is a genre that contains themes that are more appealing to a male audience, such as themes of violence, action, and even romance but seen from a male perspective.

Thanks to all the varied content that we can find in this type of anime, ranging from battles to comedy, it is one of the most-watched and sought-after anime genres worldwide.

When you want to see an anime shōnen, these are easy to recommend and getting familiar with:

Unlike shōnen anime, shōjo is a type of anime that is aimed exclusively at a female audience. This is because shōjo anime deals with themes that are attractive to girls, such as romance from a female perspective, companionship, friendship, and comedy.

This type of anime contains stories that are based mostly on feelings and human relationships.

Shōjo-style anime is not as popular or as sought after as Shōnen-style anime.

In the anime type seinen, the aim is to attract the attention of a male audience but, in this case, adults.

It is a type of anime that is usually more sophisticated than shonen anime.

The most frequent topics that we can find in anime seinen are politics and violence.

Seinen and shōnen are eventually confused, but what differentiates anime seinen from shōnen is that seinen contains a much greater variety of artistic styles.

In seinen anime, the characters and interactions are occasionally more developed than shōnen. In seinen, there is more emphasis on plot and less emphasis on direct action.

Hard to believe this when One Punch Man is on the list, but it’s what seinen is described as.

The seinen anime, in general, is strongly related to reality, they have a greater amount of added detail that increases the feeling of realism as well as possessing elements of fantasy that are the object of a strong logical reality.

If you want to see a seinen type of anime, these are some of the best ones

However, in the field of anime, it is used to refer to the child audience.

In the Kodomo type of anime, the stories contained are characterized by the themes for children and the family. This anime is distinguished by the lack of elements that are created and directed for the adult audience.

This is a style of anime that is also often sought after by adults interested in the Kodomo series because of its short duration and simple plot.

If you want to see some kodomo style anime, you can find it as a great option:

Josei in Japanese means “feminine”; it has no sexual connotations.

Josei is a type of anime that is oriented exclusively to adult women. Josei is the female equivalent of gender seinen.

In this type of anime, the stories are usually about the everyday life experiences of women in Japan.

Occasionally josei also includes themes of women in university or even high school. The truth is that most josei anime is about the lives of adult women.

You could say that this is an anime-style that is a more realistic version of shōjo. Josei keeps the characters’ graceful features but gets rid of the big, glassy eyes. However, some exceptions can be found.

If you want to see josei-type anime, these are some of the best ones:

This list is by no means complete or something that is fully definitive. There are plenty of other anime and manga sub-styles, but the following ones are some of the most known.

The bishōjo is characterized by the variety of female characters that possess great beauty. It is usually aimed at a male audience, no matter what the subject matter is.

Like the bishōjo, the bishōnen is also characterized by having beautiful characters, but in this case, it is the male characters.

Mahō shojō is a sub-style of manga as well as anime that treats as its main theme stories of girls who have or obtain magical powers which they use for some specific purpose, whether it’s sorcerers, witches or superheroes.

On the other hand, in Mahō shōnen, the main characters are boys who, like Mahō shojō, also possess magical powers which they use for a special purpose.

If you want to read a good manga or see a good anime in the Maho Maho shojo/shonen style, you might be interested:

Kemono is a sub-style sub-style of anime art in which its characters possess certain animal traits while acting in human situations. This means that its characters are usually fused with certain attractive or cute animal attributes.

Although most of the characters in this genre have a mainly human personality, they seldom act like the animals from which they were created. Also, the characters are living a normal human lifestyle, so what differentiates kemonos from normal humans is not noticeable.

In case you want to read a manga or watch a kemono style anime, among so much variety you can find:

Kemonomimi is a term used in the manga or anime to refer to human characters that have some features or attributes of an animal, such as a tail, claws, or ears.

It is important to mention that, in some cases, these characters also possess the personality or behavior of the animal whose traits they possess.

If you want to see some kemonomimi, you may be interested:

The mecha is one of the styles of anime art that contains as its main theme the robots. Generally, in mecha animes, the protagonist is in charge of piloting a robot, and his objective is to defeat other robots that are also piloted by other people, but in this case, they are evil or even fight with certain monsters or beings from another world.

They could also be robots that have a life of their own because they are built or created by a robotic company with fairly advanced technology.

In case you are looking for some manga or mecha anime style, one of the best options would be:

Related: How to draw awesome mecha

Jidaimono is a Japanese dramatic style adapted to manga as well as anime. It can be identified with Japanese dorama.

This sub-style of manga or anime is set in feudal Japan. The jidaimono, in its stories, tells the exploits and lives of historical warriors, usually has as its protagonists the ninjas and samurai.

If you want to read a manga or watch a jidaimono style anime, some good options are:

The gekiga style manga can vary considerably due to the different artists of the genre that exist, but despite this, the gekiga style has certain elements that it maintains unaltered, like an image that shows a quite realistic expression due to the details that the facial expressions have.

Unlike many classic comic book or classic manga, in the Gekiga style manga, the heads of the characters maintain a realistic proportion to that of human beings. In this style of manga, moreover, the muscular expressions of the faces are drawn by the feeling or emotions they are trying to convey.

If you are looking to get into gekiga manga, you could start with:

The Gakuen this style is well known as school, high school or college, where the animes and mangas have school relations

If you are interested in an anime or manga of this style I can recommend you:

There is a very wide variety of mangas and animes of this style among which we can find:

It can be confused with Shōnen-ai, which is sweet and innocent and, on many occasions, funny, where love is shown from a pure and beautiful side, excluding the sexual. Unlike Yaoi, where it is not excluded.

On the other hand, Yuri, like Yaoi, is a Japanese term with the difference that it is used to refer to love between two women in various Japanese media, including manga and anime.

There are several animes and mangas of this style, but this one of the good ones:

If there’s something Japanese know how to do, it’s creating horror in their anime and manga series.

I’m not sure why it is so, but some anime series are totally nasty, brutal, horrific and truly create horror in a new scale.

If there’s anime series that fall into this category, these are the ones: