Should Anime Be Considered Art? It Can’t Be Anything Else! 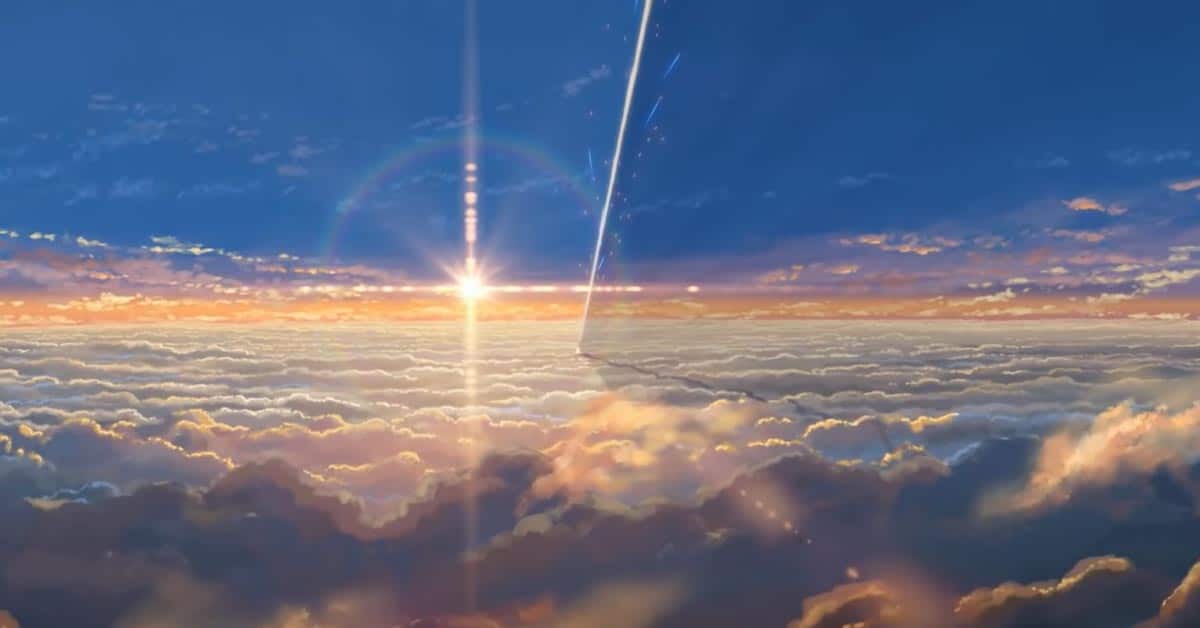 I’m sure that most of you have watched anime before in your life, but have you ever wondered that what you are watching is the artwork made by a group of professional artists?

So, without delaying any more time, let’s discover what anime indeed are and jump right into it!

Anime Is Created By Artists

One of the most spectacular and popular anime artist that have made an astounding contribution to the world of anime is Takeshi Obata. One of his most popular and interesting anime that has caught a lot of attention worldwide is the Death Note.

He made his first appearance in 1985, but even before his success of the Death Note in 2003, he has made a lot of beautiful illustrations in the past.

The Manga community had made their final decision and decided that they would recognize Obata as one of the best anime artists that had contributed a lot of astounding artworks to the industry.

What we can conclude from this one example already is that the creators behind anime are in fact artists. Artists that have studied relentlessly the art fundamentals. Artists that have drawn countless drawings and created art for even more anime episodes.

Most of the characters available in every anime story would somehow feel as though they are real, and this might be due to the passion and soul that the artists have given to every character in this Japanese animation.

Unlike other types of cartoons, Japanese anime has its own set of unique characteristics, and this can be seen by how every character, environment, and objects are drawn.

Anyone could tell the difference between an anime and a Disney character, which is considered a non-anime character. This is because every anime characters are drawn based on a specific line art style that can be commonly found in the Japanese culture.

This unique style of drawing to represent an individual or a person separates anime from the rest of the western cartoon world.

Apart from that, the colors used for a specific character, environment, or events also play an essential role in highlighting the message or clarifying a certain degree of importance that the illustrator or artists intended to deliver to the audience.

You may find such an example in a story called the Dragon Ball. When Goku decided to shift himself into a Super Saiyyan mode, the audience could see apparent color changes that happen to the character.

In this case, the character’s color changes in the story represent the sudden increase in the level of strength of that particular character.

Aside from making the story to be a lot more attractive to the audience, the utilization of beautiful colors are also meant to catch the attention of the audience as humans, by our default nature are naturally attracted to colorful objects, so this explains why you may find a wide range of colors each with a different spectrum is being used during the process of producing the artworks.

Anime Is Considered To Be A Form Of Art

For those of you that don’t know, anime has already been recognized as the most important form of artistic expression by the Japanese Ministry of Education.

The reason for this is that Japanese anime originates from traditional Japanese entertainment, namely known as Utsushi-e, which has been around since the 19th century.

The characters and objects within a particular story would usually be drawn by hand during this time.

Since then, anime has rapidly developed along with all of the technological advancements made in the 21st century.

There is also a wide range of programs used by artists not just in Japan but also from all around the world to produce spectacular animations for the world to see.

Anime has also become one of the essential aspects of artistic works in the Japanese culture, and hence it is protected by the Japanese government as a national asset.

For those who are still wondering whether or not anime is an art, the answer is yes. Besides that, anime indeed has a close relation to manga as manga have already existed a long way before Dragonball or Sailor Moon, and for this particular reason, most of the popular anime that is widely available to the public are mostly inspired by manga.

Next, just in case you don’t know it yet, the anime industry has over 430 production companies working closely together to produce only the best anime in Japan, and this includes large studios such as Sunrise, Toei Animation as well as Studio Ghibli.

According to the statistics, Japanese anime has successfully accounted for a total of up to 60% of the global animated entertainment as of 2016.

The process of creating anime certainly requires skills in art, experience as well as knowledge in the art.

When it comes to producing high-quality anime content for the public, one of the essential core values that you will need to have is obviously the passion for it.

Most of the artists that create anime do what they do because they enjoy doing these things on a daily basis. To put it in simple terms, they eat, drink, and breathe anime all their lives, which is why the quality of their artworks is undeniably and exceptionally good.

Apart from that, you will also need to be incredibly talented at drawing if you want to be good at making anime, a 2-dimensional animation.

On top of that, you will also need to understand the 12 principles of animations that animators use from every corner of the world to produce high-quality content for your audience.

You might also need to learn deeply about color theory to understand how you can choose each color correctly so that your animations will not look weird to people.

Next, you will also need to learn about the advanced manga style elements required to help you draw different head styles with different sets of shapes.

Apart from that, learning refined manga style will also help you understand the proper way you could use to remove a head rotation of your characters to make it look as realistic as possible.

Learning to draw different facial expressions of your characters is also vital in the process of producing engaging anime characters, so you might as well learn it to enhance the quality of your artworks.

Creating anime doesn’t necessarily require you to have a bachelor’s degree in art, as anyone that has an interest in drawing and working with 2D animations can basically produce an anime.

Believe it or not, in some cases, the quality of the artistic works that are made by the artists that don’t have any bachelor’s degree in arts tend to perform better compared to the ones that do have.

What you will truly need to do to be successful in making anime are by getting yourself a decent foundation in arts, which you can learn by reading a book and applying it on paper.

Then, you will also need to familiarize yourself with most of the popular animation software that is available online nowadays to start producing an interesting story for your audience to watch.

Next, line art fundamentals are also an important piece of creating an engaging anime as it will greatly affect the quality of the artworks that you made.

There is a lot of online courses that you can enroll in nowadays to teach yourself about line art fundamentals, and trust me; it’s not that hard to learn.

It’s also highly recommended for you to learn the anime stylization so that you would be able to create more interesting and unique characters that have their own personal identity and persona to spice things up in your anime.

In a nutshell, we can conclude here that anime is truly an artistic expression made by creative individuals, and people should be encouraged to take part in anime.

The reason for this is that anime allows people to imagine the possibilities of creating their own world according to their desires and share it with others to get validation.

This would help people to think of ideas in a unique way that could be used to produce animations that would inspire others to make some real changes in the world.