Types Of Anime – The Complete Guide 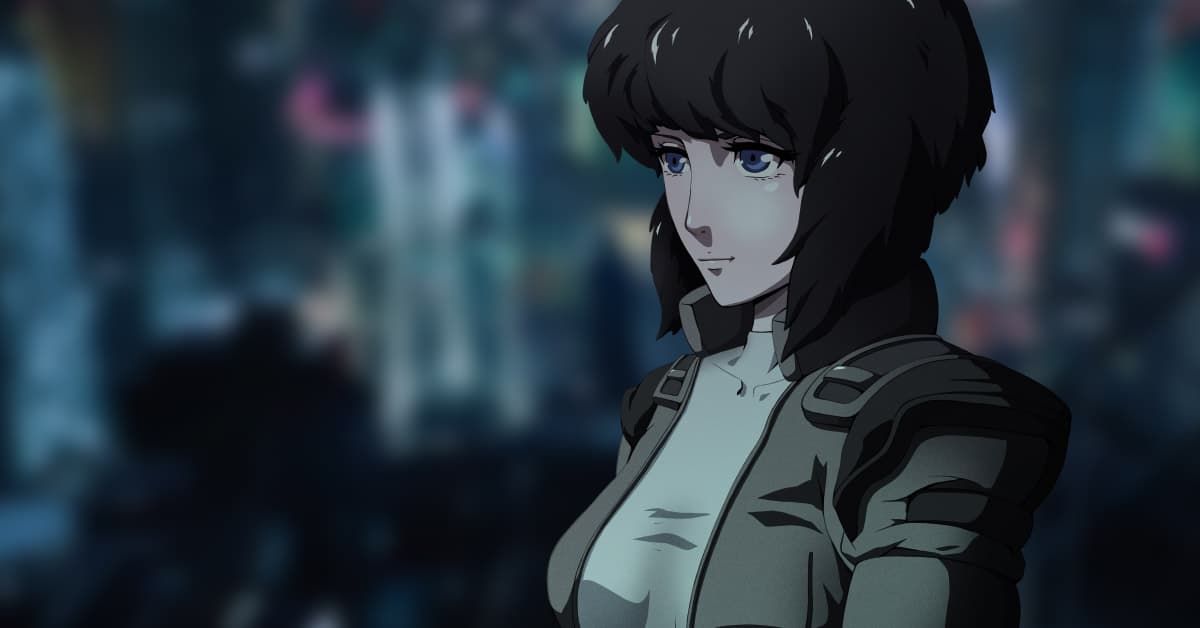 Did you know there is more than one type of anime? For beginners, the anime world can be a little confusing at first, especially taking into consideration the use of all the Japanese terms.

Many people think anime itself is a genre when it actually isn’t. Anime is a subcategory of animation, this particular animation style is originated from Japan, and they represent a big part of the Japanese culture.

New fans might be overwhelmed when they first enter this world.

However, one thing that you should know is that while anime itself is not a genre, it’s composed of different types, and the most popular ones are Shónen, Seinen, Shójo, Josei, and Kodomomuke.

With that being said, let’s talk about the types of anime.

Shónen can be translated to “boy” in English. This category is targeted towards a young male audience, typically between the ages of 8 to 18. These types of anime are action-packed and normally have a young male protagonist.

It also usually portrays a male team, or a team that accompanies main characters or the main hero, like in Boku No Hero Academia. You will see as well the presence of attractive females and a fair amount of fanservice in some of them.

Another characteristic of shónen is that its main goal is to meet all the interests of young males, meaning that animes in this category will have tons of action, drama, fighting, adventure, comedy, martial arts, science fiction, horror, and sometimes even coming of age scenarios (Attack On Titan).

Even though shónen is targeted to a male audience, shónen anime can be enjoyed by all ages and genders.

Just like shónen, seinen can be translated to “young man or youth” in English. As you could have guessed, this type of anime is targeted towards a young male or adult male audience.

You will see almost the same storylines as in shónen anime, a lot of action, adventure, science fiction, horror, and drama. However, Seinen animes tend to be more violent, though you can find some good seinen comedies too. Seinen can contain psychological aspects in the stories that can be hard to watch for some people, hence the reason why their main target is adults.

Even though it’s not the focus of this category, seinen animes normally have a sexual or pornographic nature. This class is trendy among teenagers, young male adults, and male adults.

Just like the previous category, this type of anime can be watched by all genders, but it is recommended to watch it only if you are older than 18.

Shoujo is probably one of the most famous types of anime. Shoujo means “virgin, maiden” so, this one, in particular, is targeted towards a young female audience between the ages of 10 to 18.

It’s considered to be the opposite of shónen. Shónen focuses on action and fighting, whereas with shoujo animes, you can expect more romance and relationships. Shoujo tends to be very dramatic, as well.

But don’t underestimate shoujo works; even if their main focus isn’t to have a hero that fights against villains, these animes can still have action, adventure, and even comedy.

Unlike shónen and seinen, where the protagonist usually is a male, shójo animes commonly have a female protagonist. However, male homosexuals’ storylines can also be included in shoujo.

Shoujo works can be enjoyed by anyone of any group and gender. If you are interested in human relationships, love, romance, and stories that are not necessarily action-packed, then shójo anime is highly suggested to you.

Our next category is josei, considered to be the counterpart of seinen. Shójo and josei have something in common, both are aimed at women, but the only thing that changes is the age group.

You can consider it as a darker and stronger version of shoujo.

Normally josei protagonists are female, but there can be male protagonists in josei as well, usually when it comes to male homosexual stories.

Josei can be enjoyed by not only women but also men that are interested in finding out how the female mind sometimes works and some of the struggles they face in romance and in life in general.

Even if you didn’t notice it, I’m sure you have at least once watched kodomomuke in your life. Kodomomuke is targeted towards children; that’s what the name means.

As you can see, it’s the only type of anime that is aimed towards a very young audience, such as kids. Kodomomuke works really emphasize leaving a moral message to children.

They’re very creative, fun, exciting and play a lot with imagination. The animation style is very cute in general. Their main purpose is to guide children to behave well, to be considerate of others; basically, they try to teach children how to be good people.

The art style, as mentioned earlier, is very cute, but it’s also very simple and designed to gain the attention of children.

The protagonists can be males, females, and even animals (Gon) or creatures. Kodomomuke doesn’t follow just one genre. You can find a little bit of everything here, action, adventure, comedy.

Of course, everything is adapted well to be suitable for kids. Although kodomomuke is directed towards children, people of all ages can enjoy these animes and go back in time to where they were just kids.

As you can see, Shónen, Seinen, Shójo, Josei, and Kodomomuke are types of anime and not so much genres, even though they do include genres (like action, adventure, or romance, for example) inside them.

Anime types simply group anime into different categories that are intended or expected to be watched by a specific audience.

List of all anime and manga types / Japanese categories

So, there you have it! Now, with this information, you’ll be able to recognize and tell apart the different types of anime more easily.

Now, if you are one that watches anime and reads manga and have that passion inside you to create your own anime or manga someday, then you might want to check out my Patreon site and what the membership offers.