What Genre Is Naruto? 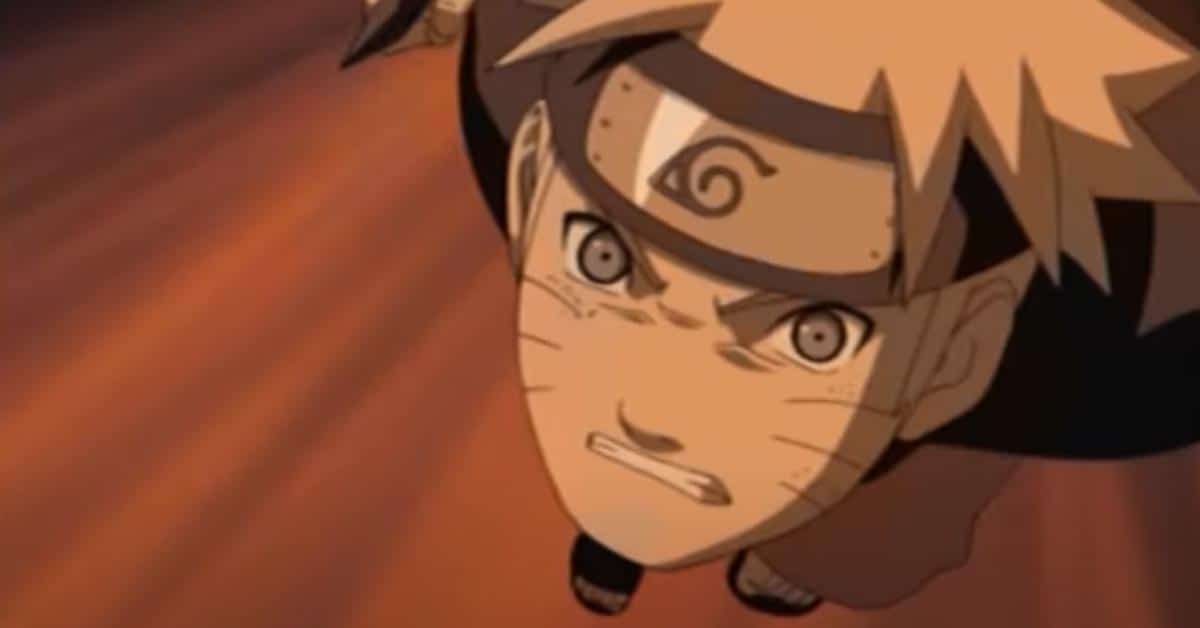 Naruto is classified as a shonen genre anime. Naruto is a long-running series created by the great mangaka Masashi Kishimoto. While Naruto started out as shonen manga, it was quickly created as an anime, and Naruto’s and Kishimoto’s success grew even stronger and bigger from there.

Naruto tells the story of a young ninja who strives to prove himself worthy before his teacher and later peers. After his birth, an unconventional event takes place that leaves Naruto at the mercy of his village mates.

While these people do not make things easy for the young lad, he goes ahead and earns respect from them after defeating one tough ninja in a game of combat. Together with two other ninjas, they form a tac team that takes down villains.

Consequently, they rise through the ranks to become one of the most respected ninja team in “Japan.”

After his training, Naruto returns to his village, where he meets one of Konoha’s founding fathers, who declares his mission to capture the nine-tailed beasts for his personal benefit. Naruto spends his life trying to keep this beast from achieving his ulterior motives.

Manga is a Japanese art style that dates back to the 12th century. Initially, Naruto aired as a shonen manga series, but as it gained popularity among millions of animation lovers, Shueisha Magazine turned it into a magazine series that ran for five years.

The creation of Naruto as an anime series was also another significant milestone to the growth of this cartoon. Years later, the producers released the English version of this cartoon, which was aired on cartoon networks and YTV between 2005 and 2009.

Naruto Is A Shonen Genre Anime?

Yes, it is. Naruto is a Shonen anime that attracted the attention of over 250 million viewers and readers globally. The story is based on a young teenage boy who uses combat to fight evil and bring peace to his people.

This anime has all the properties of a Shonen anime which include:

Over the years, several production companies have taken up this cartoon’s concept to create comic books, movies, and series.

The Anime “Genre” Of Naruto

Masashi Kishimoto who created this shonen anime and manga series, was insightful of the traditional shonen style and thus Naruto has all the typical genre attributes a shonen has, such as:

Action – Naruto’s entire theme is based on action. There’s a lot of fighting against long-standing ninjas and evil enemies.

Adventure – The young boy Naruto enjoys exploring the wild in search of answers about his past. Together with his team, they go to extreme lengths to discover the dark secret about his life that’s making him a target.

Comedy – Kishimoto uses comedy throughout this series, especially since he has to capture and retain the attention of people who have a limited attention span.

Superpower – After his birth, Naruto’s father seals the nine-tail’s fox in the body of his newborn son. As he grows, the boy uses the powers in him to fight evil. The supervillains in this story, on the other hand, try to get this fox out of him so they can use it for ulterior motives.

Martial-Arts – From the time he goes through training to become a ninja, to when he leaves the camp and comes back home to fight evil, Naruto’s life is spent practicing what he learned at the ninja camp.

Shonen – The anime and manga has all the characteristics of a Shonen series. It’s based on the life of a young teenage boy who uses powers and martial arts to keep himself and his villagers safe from anyone who has bad intentions against them.

Naruto started off a series whose audience was Japans’ teenage boys. However, along the way, several other production companies took the plot and ran with the idea to create a series of episodes with a different plot. Four additional series were birthed from this concept. These additional Naruto anime series are:

There are 11 official Naruto movies that have been released between 2002 – 2016. In these movies, Naruto scales the depths of the universe, a move that increases the adventure. Below is a list of these movies and the time they were released.

Shonen As An Art Style

Shonen is an animation and manga style that is primarily popular in Japan, but other Asian countries also adopt this genre. The main concept is to use more images and less dialogue.

More so, the artists use harsh edges, meaning that the anime characters look sharp. The shading is also very dark, unlike other Manga anime. This type of art is action-packed, which is why the poses and angles are more dynamic and dramatic.

Manga is the official anime style that Naruto’s producers use to bring the series to life. The series has plenty of genres packed into it, a move that keeps the series both entertaining and captivating.

Shonen happens to be the most prevalent genre, so expect a lot of fighting and action in any Naruto series or movies. What started as a manga (comic book) for teenage boys has gradually spiraled into a series of shows, and films over the years.