Why Anime Characters Have Big Eyes? 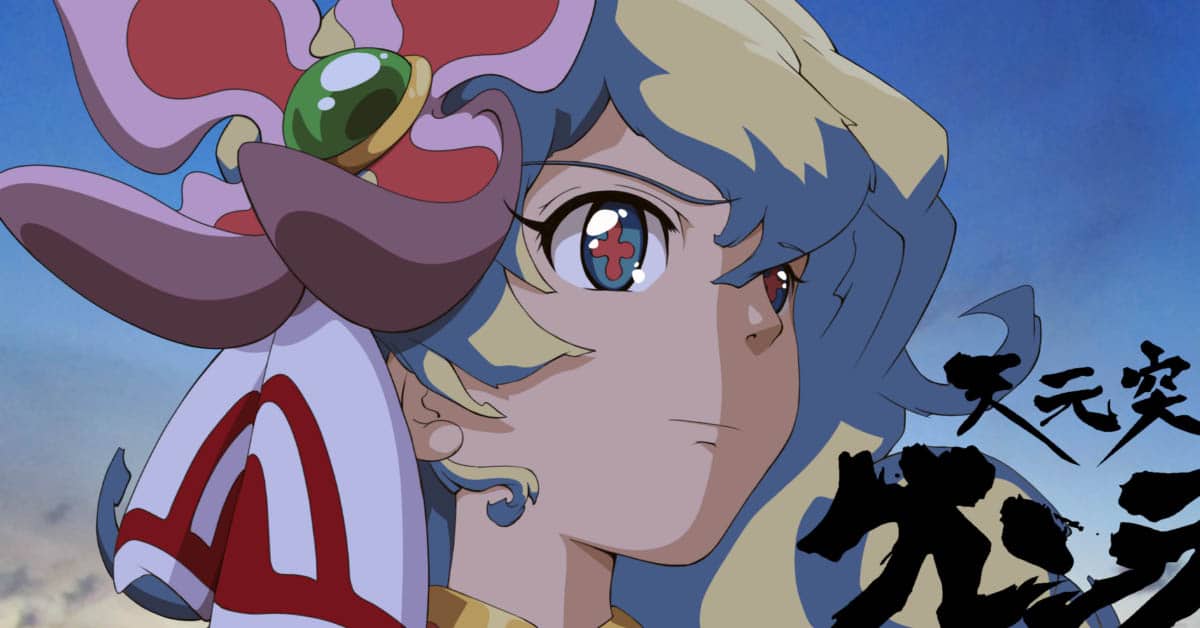 Anime and manga have a distinct art style that is almost unique to the manga creators or mangakas of Japan.

It’s easy to distinguish a cartoon from the west compared to the anime shows that originated in Japan. Aside from the thick and heavy outlines, one of the distinct features of an anime character is their huge expressive eyes.

This contrasts with the typically slanted and smaller eyes of Japanese people. Even the neighboring countries of Japan in East Asia, such as China and Korea, have slanted eyes, more commonly known as Asian eyes.

Rounded eyes are more common in Western civilizations. Of course, they are not as round and as big as manga and anime portray, but it still doesn’t make sense how a country with dominantly Asian eyes are known to draw their characters with big eyes.

At least, not in the surface. If you trace back the roots of this style, you can easily see how this phenomenon started.

Let’s go back to the root of how the big eyes in the anime started. A lot of factors can be attributed, but perhaps, the beginning is in a Western movie, Disney’s first cartoon film.

The beloved and classic Snow White and the Seven Dwarfs was released in 1937. It is perhaps a huge challenge to portray seven dwarfs without confusing, which is which.

Other animated movies will create a distinction by using different colors of clothes, but in the Snow White and the Seven Dwarfs movie, the dwarfs have almost the same type of clothes.

But due to the limitations in 1937, colors in animated films were not that advanced. The studio had difficulty adding blushes to Snow White and the queen’s cheeks. This is where the innovation of having big expressive eyes started.

In the Snow White movie, you can already see the standard Disney style: cartoonish and expressive facial features. Despite the limitations of coloring, you can still distinctly name each dwarf.

Grumpy has pointed eyebrows with angry eyes. Dopey has innocent and honest eyes. Bashful has demure and shy eyes. Their names reflect their personality.

The animators used the eyes to reflect this. You can see how Dopey has bigger eyes, portraying innocence. Meanwhile, Doc has smaller but trustworthy eyes that reflect experience.

It only makes sense that the character designs that are evident in the west, where big rounded eyes are considered to be a beauty trait, is how it all started.

This art style is what would inspire one specific mangaka that will influence the change in the manga world.

Considered as the Father of Manga, Osamu Tezuka is a Japanese mangaka who revolutionized the world of Japanese manga. In his formative years, he watched Disney Walt movies that heavily influenced his own style.

Among his most popular series are children mangas such as Astro Boy, Princess Knight, and Kimba the White Lion.

Osamu Tezuka did not singlehandedly create the world of manga. It’s theorized that manga existed way back to the 12th century. Japanese people have started to draw stories in books. However, modern manga, as we know it, is pioneered by Tezuka.

In his big hit, Astro Boy, the main character, Astro, has big, rounded eyes that shows his innocence and youth. You can also see the influence of drawing big caricature eyes.

The rest of the face is minimal, with the eyebrows, nose, and mouth drawn in simple strokes.

This style can also be observed in Princess Knight, where Sapphire, along with the characters of the anime, has big expressive eyes.

Until now, you can see the same style in popular manga and anime. Even Western cartoon characters show the same big expressive eyes.

Disney has served as an inspiration and might have influenced the shift to favor bigger eyes.

However, it is still Tezuka who has inspired and first mastered the technique, which then revolutionized drawing mangas and later anime.

Aside from Tezuka’s influence in creating what is known as the big anime eyes, there is also Jun’ichi Nakahara (1913-1988), who pioneered the Shojo manga eye characters that are characterized by big irises. Thick lashes, and pure white reflections.

As a doll creator, he was inspired to draw his characters with the wide-eyed look. This simple art style has been proven to be effective in showing the emotions and personality of a character.

There isn’t that much to know about Nakahara. However, Jun’ichi Nakahara is considered to be a forerunner of manga art.

Adaptation of Big Eyes to Anime

Ever since Tezuka’s success, a lot of young mangakas have started to adapt the big expressive eyes in their own works. This technique is still evident in modern anime.

Why Are Bigger Eyes More Favored? There’s plenty of reasons why mangakas prefer bigger eyes in their mangas and anime. It’s a style that is proven to improve their art form. This timeless technique has proven to be a quick and easy hack that you can apply to your art to better tell a story.

Below are just a few advantages of drawing anime characters with big eyes.

If you observe your face in the mirror now, you will notice that your eyes barely move when you express different reactions.

Artists who dabble in realism and hyperrealism have difficulty portraying the emotions of someone. In fact, most of the emotion you can observe in realistic paintings are not centered in the eyes, but by how the muscles contort the face.

There lies the difficult task of mangakas to create a story using only the basic facial features. Since mangas and anime is a storytelling art style, mangakas have to condense the human features into simpler drawings.

This is why bigger eyes are more favored. With the simplicity of using different shapes of the eyes without worrying about the shading and contouring of the muscles around the face, your audience can easily see the emotion your characters are portraying.

One of the most common tips during character design is to exaggerate features.

Drawings are meant to be an artist’s perception of reality. Capturing the exact, realistic form of your characters shouldn’t be your goal. Instead, portray what makes them distinct over other characters.

Is your character muscular? Do they have a big nose? Are their eyebrows thick?

As an artist, it is your duty to translate these images into 2D art that can help your audience interpret the drawing in a proper way.

This includes exaggerating the eyes. As an example, imagine drawing a person with slanted eyes. Then, draw a character with rounded eyes, but they’re squinting.

If you do not exaggerate the eyes or you try to draw them realistically, your audience might have difficulty distinguishing the difference in the facial features of your two characters.

What’s best is that the big wide-eyed, or anime-style eyes are applicable to a lot of art styles. It can easily enhance your style.

Some other artists would like to practice realism to portray their characters. However, since manga and anime do not focus on drawing the characters but instead telling the story, realistic drawings can be a huge disadvantage.

Most mangakas release an issue every month. Of course, there are others who take more time, but the standard for a successful manga or anime release is once a month.

Realism is simply not an option for such a tight time schedule.

While it is a good art style, realism does not fit the manga world where you need to create multiple drawings of your characters to tell a story.

With that being said, small eyes also have a place in anime. Mangakas have used smaller eyes on a few characters to give contrast to others with big eyes.

Generally, characters with small eyes design are perceived to be closed off or have guarded emotions. Just like how the seven dwarfs have varying eye sizes, mangakas have used it to make a character’s personality evident.

There are popular comics in the west, mostly created by DC and Marvel. Unlike the cartoonish big eyes, the proportions of character designs in Western comics are more or less proportional.

However, since comics in the west are typically created by bigger teams. For example, Marvel comics stories are created under the direction of Stan Lee but drawn by a team.

This is different from mangakas, which typically create and draw their own mangas by themselves. Popular mangakas do have a team, but they still handle how to create the main story and drafts of the manga.

And since it’s typical to release a version once a month, it would be better to use the technique of anime eyes instead of drawing details of the face.

There’s a lot of advantages in drawing a character design with big eyes. It helps with how the story is being told, and you can clearly see how a character is feeling even without a narrative.

This is helpful in how mangas are created.

Mangakas can prioritize dialogue and action. They focus on how to tell the story by using lines that suggest actions, and readers can follow through.

Disney did influence Tezuka in his formative years, and Tezuka has innovated and popularized the world of manga with his mangas.

It’s possible that the manga world might find innovations in the future since technology is moving faster and it’s easier to draw.

However, the defining style of anime is still the big anime eyes and minimal facial features.